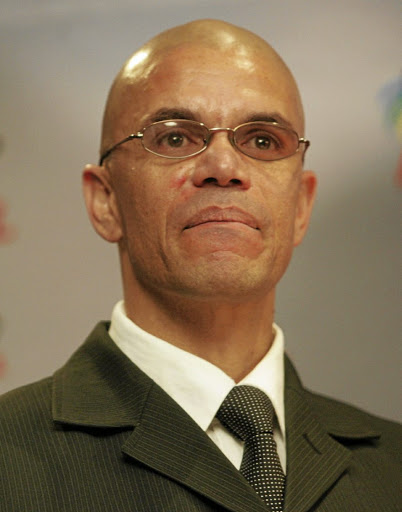 Former PSL top referee Andile "Ace" Ncobo is happy with the changes made to some rules of the game in terms of officiating.

The International Football Association Board confirmed this week that from June 1 there will be some changes. Notably, players who are being substituted will no longer have to leave the field at the half-way line but at the nearest point of the touchline.

This is meant to avoid the wasting of time.

Also, no attacking players will be allowed in the wall when a free-kick is being taken.

Ncobo, who refereed in about 300 matches before he blew his final whistle in 2008, is pleased with the changes. He said the latest changes will "clean up" the game.

"With regards to no players being allowed in the wall, there's a lot of fights that come out of that and delays in restarting the match," Ncobo noted.

"Remember, the strikers go in that wall with the intention either to obscure the vision of the goalkeeper or to create space to score. During that moment, there's always a push by the defendersto squeeze the striker out of the wall, [so] it's doing away with a lot of those things."

Furthermore, the goals scored that have hit the attacking player's hand - voluntarily or involuntarily - will not be allowed.

Ncobo also explained how it would help to have coaches shown yellow or red cards, much like players.

"Remember, a yellow card is simply a public display of what sanction has been given.

"It's not as if coaches have not been cautioned for their behaviour on the line.

"The only thing that's different is that instead of a verbal caution, the referee will be able to show a yellow card as well.

"It's going to assist us in getting the coaches to stay on the straight and narrow after the first caution, because they would know that a second caution may lead to a dismissal.

"In the past, a referee could verbally caution the coach several times without dismissing them. But now two cautions and then you are gone," Ncobo added.