Ncobo unfazed as Safa threatens to throw the book at him 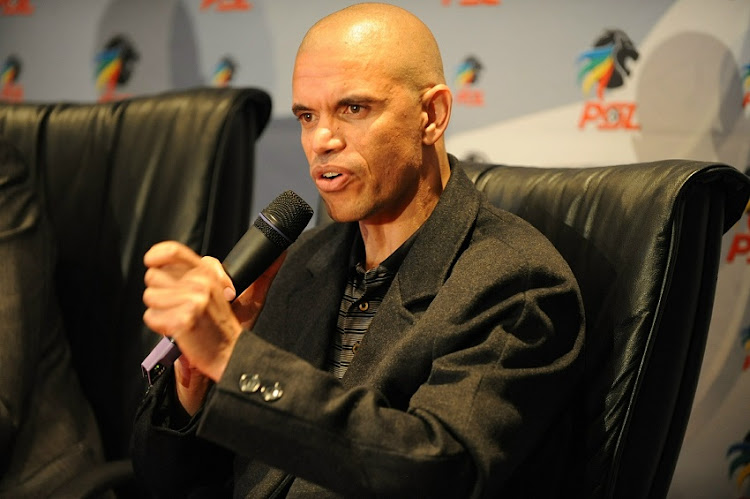 Defiant Andile “Ace” Ncobo says he is yet to be charged by the South African Football Association (Safa) after he was accused of continuously bringing the governing body into disrepute.

Safa chief executive Dennis Mumble indicated this week that they would throw the book at Ncobo but the former Premier Soccer League General Manager was seemingly unfazed as his long-running feud with Safa House continued unabated on Tuesday.

“The only correspondence I have received was a threat from the Safa chief executive (Dennis Mumble) that he was intending to charge me and seek my expulsion‚” said Ncobo.

"And then the trial by media through a press statement issued before any charges are preferred. I await to receive the charge sheet and will comment once that's received."

Mumble said Ncobo has dragged Safa’s name in the mud for the past few months despite numerous warnings. “We did warn him about this before‚" said Mumble.

"Obviously he was not happy about it but we are going to charge him.

"We can’t let someone continue to rubbish the association like he has done.

“We are not happy that Safa’s name continues to be brought into disrepute by someone who feels he is equal to the organisation by throwing bricks at it in the manner he has done.

"This organisation is bigger than all of us‚ we can’t have this association insulted in this way.

"There are rules and regulations and one of those things is that communication must be done in an orderly manner‚ it must be done internally within the structures and not to go and stand in front of a soap box which is what is happening.”

Ncobo released a statement last week and accused Safa of lying for saying that resolutions taken at their recent extraordinary congress in Sandton were unanimous.

But Mumble insisted that there were no objections.

“He sits in the meeting‚ consider matters that are on the agenda and all the six resolutions that were passed at the extraordinary congress were passed without a counter motion‚" said Mumble.

"Yet we hear that there was no unanimity at the congress‚ that is a deliberate lie but that we will process through a disciplinary processes.”