Disneyland event for kiddies 'a scam' 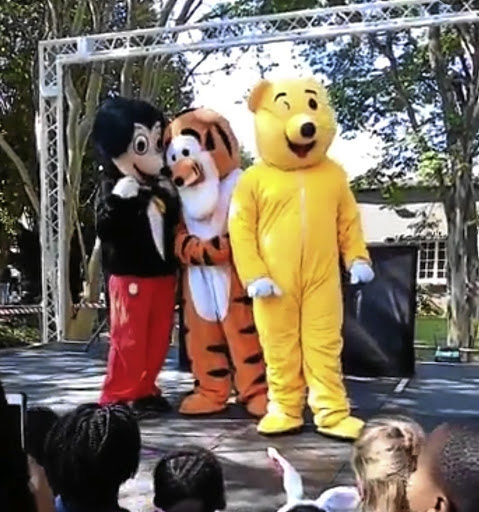 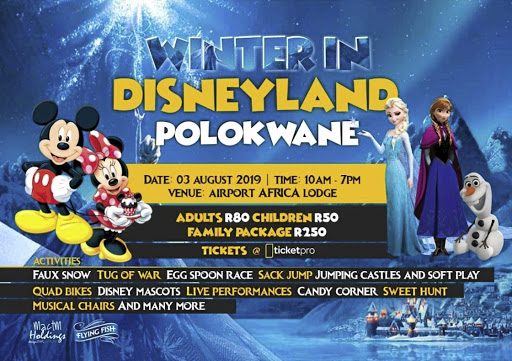 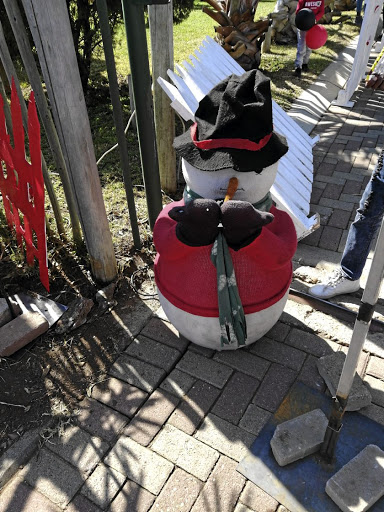 What was promised to be a "winter in Disneyland" fantasy for parents and children in Polokwane turned out to be a cold day in Amapiano hell.

Hundreds of parents and children were enraged after the event that took place at Airport Africa Lodge, Polokwane, failed to live up to the magic of Disney.

Parents said they were promised the kingdom of winter on ice at the event with the appearance of adored fairytale characters such as Mickey Mouse as well as Elsa, Anna and Olaf from Frozen.

But what they got was an underwhelming picnic-style party with faulty jumping castles and an alcohol bash for adults.

The disappointing entertainment came in the form of animal mascots dancing to Amapiano hits.

So Disney is here in polokwane n this is what we got. R80 adult R50 child.
What an immature event.
So disappointing 😥😥😥 pic.twitter.com/8XeAl4V6VQ

The sold-out event at Ticketpro cost R50 for children, R80 for adults and had a family package of R250.

Talking to Sowetan yesterday, one of the parents Sabina Pudikabekwa demanded to be refunded by the organisers.

Pudikabekwa had taken her younger brother and four-year-old daughter to the shindig.

"The event was supposed to be 10am-7pm, according to the flyer. There were like five balloons by the entrance," she said.

"Inside there was a small stage with performances of people in Mickey Mouse and Tigger costumes. I initially thought that was just a warm-up, but that was it.

"There were no chairs and we were just standing on grass.

"There were three small jumping castles and one was broken when I got there. On the other side they were selling alcohol. There was one food stall with a long queue, only selling hot dogs."

Eventually commotion broke out as parents demanded to speak to the organiser to explain what was going on.

"I feel that I was scammed. The flyer should have outlined that it was just a picnic with normal kids' activities. The minute I saw Disney my expectations were high.

"Luckily my kid is still small and doesn't understand certain things. The older kids were crying asking for Princess Sofia."

In a video that Sowetan has seen, a woman speaking on behalf of the event and accompanied by security, tries to address angry parents demanding their money back, promising a refund.

"It was a scam. I simply need my refund," Fortune Mokgoatjana wrote on the Facebook page of the woman believed to be the organiser.

Sowetan tried to call the organiser but the phone was switched off.