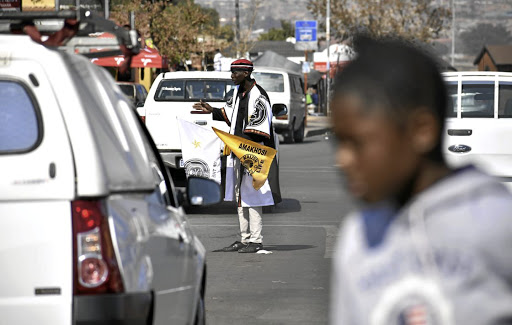 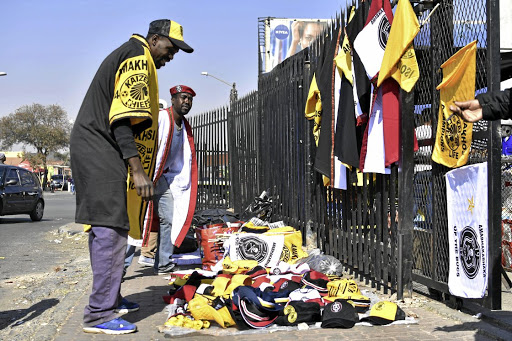 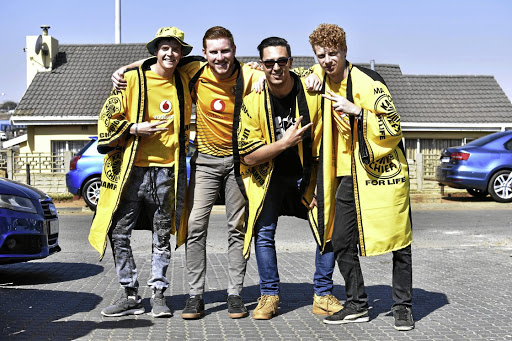 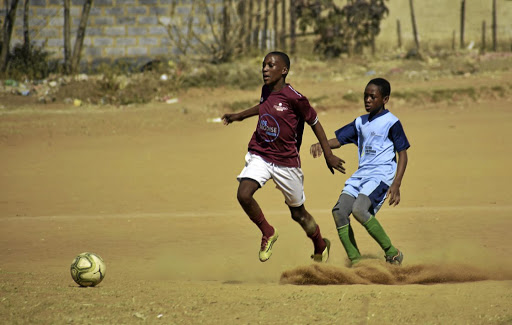 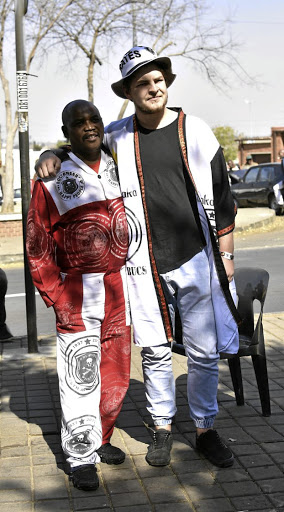 The day of the Soweto derby between Orlando Pirates and Kaizer Chiefs used to be characterised by early-morning screams, chanting, car hooters and vuvuzela sounds from both sets of supporters.

But Soweto was devoid of the din and overt excitement ahead of the annual Carling Black Label Cup game yesterday.

Apart from being a major game between the two Soweto giants, the derby was known to unite soccer fans from around Mzansi and neighbouring countries.

Sunday World visited the sprawling township and its surrounding neighbours around FNB Stadium and just a few people still felt the need to celebrate the major event.

Our first stop was at KoDisoufeng Pub in Meadowlands where manager Thabiso Mokgatle said they felt no need to go the extra mile for the game.

"We don't do such preparations. We just make sure that the TV screens are working so that the teams' supporters can come and watch soccer and that's just it," he said.

The next stop was at Phefeni grounds where Chiefs was founded in 1970 and had their training sessions in the early days. The open, dusty ground is situated opposite Chiefs owner Kaizer Motaung's home.

Izinja coach Samuel Ngobeni said they chose to play at the ground because it was close by and helped whip up the emotions of the young players.

While on the way to the famous Vilakazi Street, we met a hawker who was selling the two clubs' regalia and he seemed to be the only one in the immediate surroundings who was in the mood for the game.

Pirates down Chiefs in game of mystery

Two first-half goals seal it for the Buccaneers.
Sport
2 years ago

We also met Mkhululi Jamela outside Dube Complex, a proud Chiefs supporter who was draped in his regalia, including a gown and beret, ready for the titanic clash.

"I am always excited when the two big teams meet. You need to understand that these are big teams and whoever wins, siyamhalalisela [we congratulate them]. This carries with it a lot of our history.

"These people who are not celebrating should try to understand the importance of the derby. I see people appear to be losing interest every year," said Jamela.

Vilakazi Restaurant on Vilakazi Street was packed as usual with patrons tucking into traditional dishes.

Down the street were two women selling chicken and they struggled to keep up with impatient customers who said the food came highly recommended as a pre-match meal for soccer fans.

An excited Pirates fan, Raseeng Molelle from Botshabelo, Free State, who was also queuing for the popular chicken, said he had all his hopes on their star midfielder Thembinkosi Lorch after he helped Bafana Bafana reach the quarter-finals at the African Cup of Nations in Egypt recently.

"There is no doubt that we will win, but if we don't we would have still enjoyed the beauty of Soweto. We see that it's a few people showing their support around here but we are sure we'll meet them at the stadium," he said.