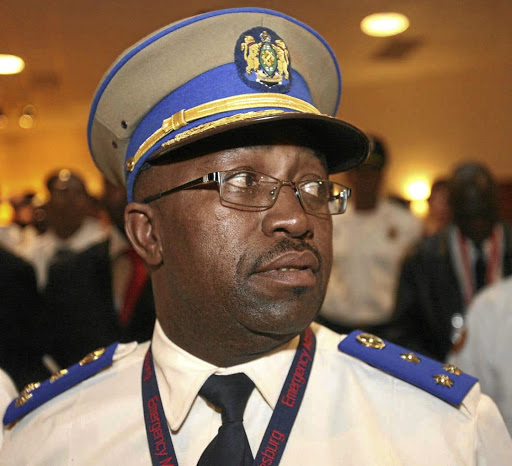 The City of Joburg and its police unit allegedly suspended director Mathokoza Kgaswane on Monday following a meeting during which he made representations to halt the City's plans to suspend him.

Kgaswane was sent a letter by acting head of public safety David Tembe two weeks ago asking him to explain why he should not be suspended for his alleged role in demolishing houses and shacks in Alexandra.

Kgaswane confirmed that he was suspended but said "it appears that they [his bosses] want to make me their fall guy for the Alexandra matter".

"Yes, I can confirm that I have been suspended from work by JMPD and I'm now at home waiting to be charged," he said.

Kgaswane, the director of the JMPD by-laws management unit, vowed to challenge his suspension.

"...What they have done is an injustice to me. I was not the only one who participated in the operation," said Kgaswane.

City of Joburg spokesperson Nthatisi Modingoane said: "The City can confirm that an official has been suspended in relation to the incident.

"As this is an ongoing matter, the City is not at liberty to discuss the matter any further as this may prejudice the rights of all parties involved.

"The City is not aware of any meeting or interview as suggested in your line of questioning. "

Director will know fate in a few days.
News
2 years ago
Next Article