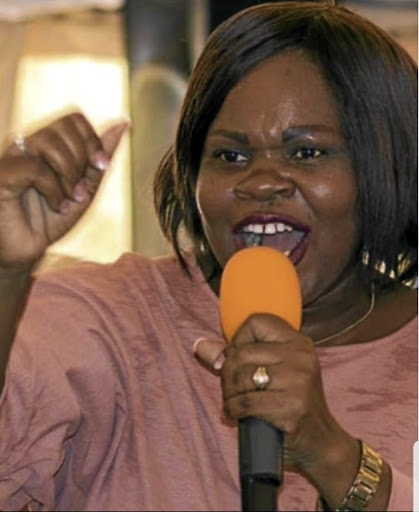 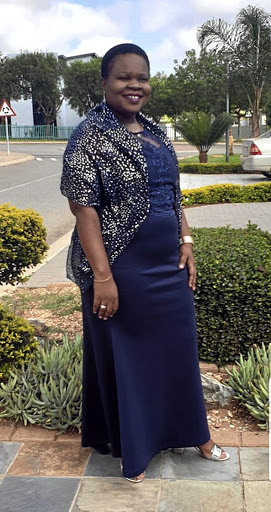 A Limpopo prophet and church leader has changed the preaching game by delivering her sermons in rhymes, much to the delight of the younger congregants who never miss her service every Sunday.

Prophet Rendani Tshamiswe's unique preaching style has earned her huge support from all corners of Limpopo among both Christians and non-Christians as they find her rapping skills refreshing and relatable.

Her Bible-laden hip-hop moves have seen attendance at her Vision of Glory Worship church, which she runs with her partner and founder Pastor Alfred Maanda Tshamiswe, soar every weekend.

The church is based in Matshena, a village outside Vuwani, in Venda.

The 45-year-old preaching rapper does not only flow better than many younger MCs but raps about scriptures with ease in her mother tongue, Venda.

The mother of three said she was born with the talent that she was now using to praise and bring people closer to God.

She said she was rapping in church to show young people that church was not reserved for those who only sing gospel, but for every talent.

"All the dance and song are made by God, it's just that people misuse their talent to praise wrong things. I realised that people who rap are good people. They are just used by Satan in the wrong way," she said.

Tshamiswe, who said she came from a family of rappers, said her three children honed their rapping skills from her. Her eldest daughter Muphulusi is also a pastor.

"It's only the husband who does not rap. The young ones can rap too," she said.

The rapping preacher said she had an amateur five-song CD, which was recorded and produced by her son Maanda. She said the CD, titled Ebenezer, had become a favourite among her congregants.

"Most of the church members have now set the songs as their ring tones," she said.

The CD, which Sunday World has listened to, features the songs Ebenezer, Thabelo (Prayer), Mudzimu Ndi Vhone (God Is You), Kha Vha Sedze Kha Yeso (Look Up To Jesus) and Lord My Provider.

The prophet said all the songs were recorded at home by her son, who also features in all of them.

"He just said to me 'Ma, just sing, I want to record your rap'. The next thing he printed 20 CDs and sold them at the church. I was shocked because within 10 minutes, they were sold out and people ordered more copies," she said.

Mupholosi said she was happy with her mother's out-of-the-ordinary preachings.

"Her unique strategy has helped remove a lot of young people from the streets and [draw them] into the house of God. This is happening because they can see that they belong and can relate with the music even though it's meant to praise God," she said.