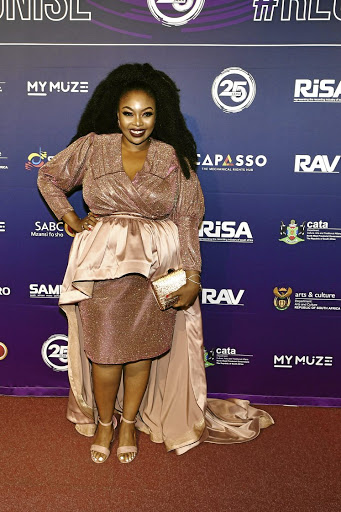 Metro FM presenter Relebogile Mabotja is embroiled in a dramatic dispute with celebrity stylist and designer Rea Kalape over a botched deal.

So intense was the drama between the two that Mabotja sought the intervention of police, claiming she feared for her life.

Mabotja, who co-hosts the Breakfast Show on Africa's biggest commercial radio station with suspended DJ Fresh, opened a case of intimidation at Linden, Johannesburg, police station in April claiming that her designer and his Nigerian friends threatened her life after she terminated his services for late delivery.

According to a statement the Southern African Music Rights Organisation board chair deposed, the two had entered into an agreement which would see Kalape facilitate the creation of an outfit for a shoot.

Mabotja, who is also credited as an actress, presenter, singer, producer, writer and musical director, said the deal collapsed after Kalape allegedly failed to deliver the outfit on time.

"The service was not delivered on time and on the 9th April 2019 a balance of R1,200 was sent to him for him to release her things."

Mabotja added that as a result of the delay in delivery, her shoot was cancelled, leaving her with no choice but to also cancel her deal with Kalape. 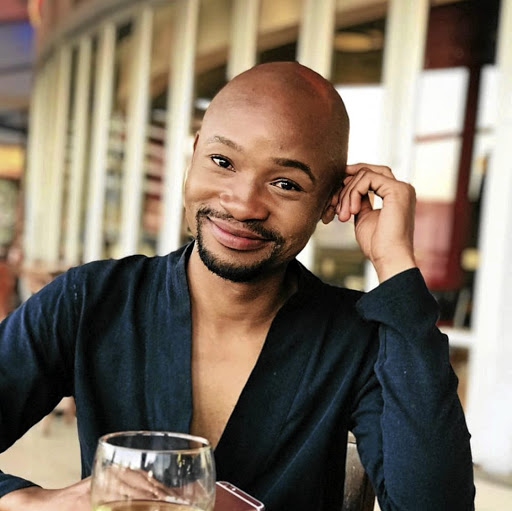 The statement showed that Kalape did not take the decision kindly and Mabotja said he contacted her through his Nigerian friend's phone and said to her that something bad was going to happen to her.

"She decided to open a case of intimidation against him because something bad can happen to her."

However, Kalape told a different story and turned the tables on Mabotja, claiming she was the one who intimidated him by using the police to avoid paying him. "These celebrities don't want to pay us because they want to be the only ones driving nice cars while some of us must walk all the time."

The designer said he never threatened Mabotja's life, stating that he only gave her the heads up about what he intended to do if she did not pay.

"I was straight forward with her and I told her that if she does not pay me, I was going to take her to the papers. Is that intimidation? I don't think so because I did not threaten her life. She is the one who intimidated me with police officers to avoid paying me," he said.

Kalape said Mabotja showed up at his house in Winchester, southern Joburg, unannounced and accompanied by an army of the men in blue.

"They did not arrest me because the police failed to explain why they thought the messages I sent to her demanding my money constituted intimidation. I did not threaten her life," said Kalape.

About the dressmaking deal, Kalape said the delay in delivering the outfit was caused by Mabotja herself.

"She took her own measurements and sent them to us at 2am against our advice. The measurements were wrong and we had to redo the jackets. Thereafter she changed the dates of the shoots without informing us," he said.

He said the matter between them was not yet resolved and he was still owed R3,500 by Mabotja. "I have now decided that she can keep the money because I want to move on with my life," he concluded.

Mabotja referred questions to her publicist Sheila Afari, who declined to comment, saying it was a police matter.

Police spokesperson Kay Makhubele confirmed that a case was registered and investigations were still continuing.

"The police are investigating a case of intimidation. No arrests have been made yet. The matter is still under investigation," said Makhubele.