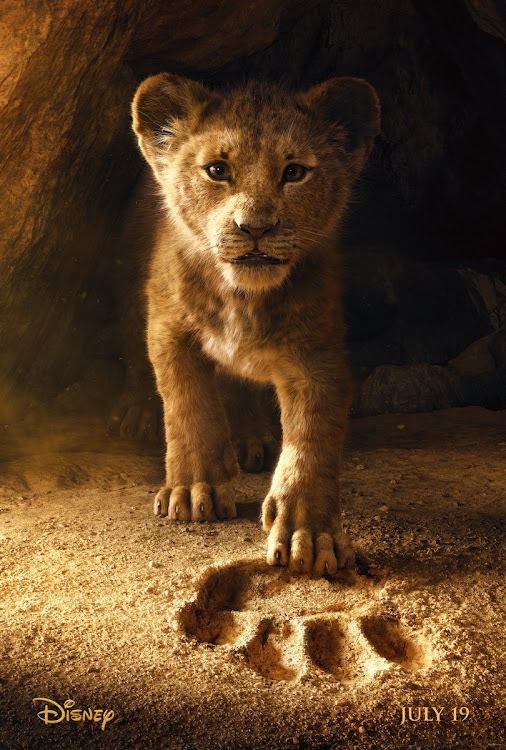 The Lion King is making a comeback
Image: SUPPLIED/Twitter @disneylionking

The remake of The Lion King is no better than the 1994 original, apart from the addition of more humorous scenes than in the traumatising original.

The premiere of The Lion King at The Country Club in Joburg on Thursday night had me wondering how the rest of the world will receive this version because I still felt the cartoon version was the best.

There's no doubt that many who attended the screening were excited to hear how Beyonce would sound as Nala, the next queen. Many were disappointed by her performance.

Apart from that, the technologically improved imagery gave the movie a real-life feel but it drastically failed to instil emotions on the faces of all the animals.

Unlike in the original movie, it only took a few minutes before the king of the jungle, Mufasa, who welcomed and trained his cub Simba to be the next king at the beginning of the film, was pushed down the gorge by his spiteful and vicious brother Scar.

Thinking that he was responsible for his father's death, the young cub ran away and was helped to regain the throne by his new friends Pumbaa and Timon. The trio's song, Hakuna Matata, was a sing-along for everyone.

The other highlight of the new film was hearing Lebo M sing Nants'ingonyama alongside the Soweto Gospel Choir.

The scene where Rafiki, played by John Kani, took Simba to the river brought cheers to the crowd, probably because Kani was finally heard saying something

- The Lion King made its global premiere on Friday it can be viewed at Ster-Kinekor and NuMetro.