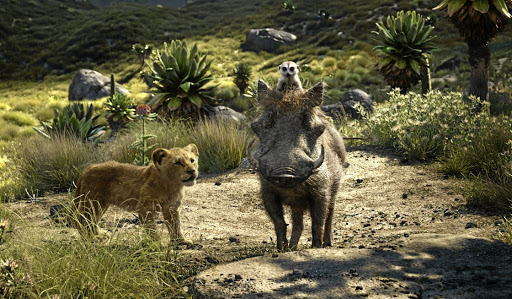 Disney's The Lion King live-action remake is visually appealing but fails to capture the magic of the 1994 original film mainly because it's an empty vessel, and not emotionally poignant.

The SA premiere of the movie was screened outside on a freezing winter night. The film struggled to be hearty and a warm blanket all the way. The emotional disconnect made it colder than the weather at times.

It's like having your favourite childhood snack but it just doesn't taste as delicately good because of genetic modification.

The film is nostalgic enough as it never strays far from the original. There are some cool updated lines, with some millennial sass, doing it for the Gram kind of vibe. But they are not memorable, at the most just charming.

You cannot fault the film's technical ambition. There are some admirable landscape shots, combined with masterful special effects of the animal kingdom that are breathtaking.

But Jon Favreau flexed his muscles too much that he forgot to dial up on the soul. He sucked the joy and fun out of some endearing moments until they were robotic vacuum. It feels like a master class in Computer-generated Imagery. 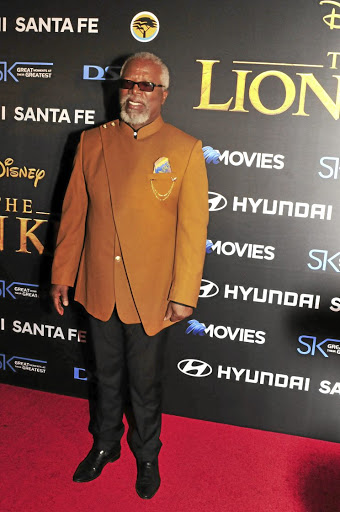 There are thrilling and palpitating frames, all the chase scenes are quite special and outdo the original. The iconic stampede scene, for example, is marvellous to watch.

The casting of Seth Rogen as Pumbaa and Billy Eichner as Timon is magical. Every line is delivered with comic finesse and attitude that it will have you rolling on the floor.

Another standout is John Kani's portrayal of wisecracking Rafiki. He does it with such pride, it's uniquely moving and touching.

Beyoncé is a misfit, but it's not her fault, it's just not her style. Between being too on the nose, and her superstar power, she never makes Nala her own.

It's like she's narrating her Lemonade album. Shahadi Wright Joseph injects life into the character as young Nala.

The music by Lebo M is the movie's biggest saving grace.