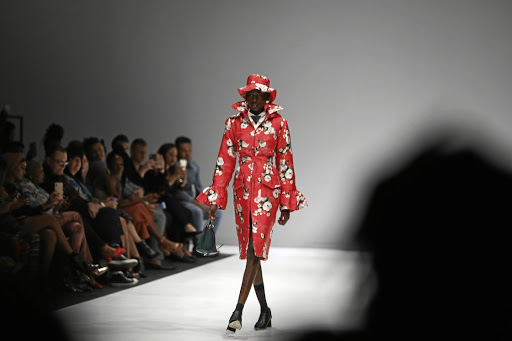 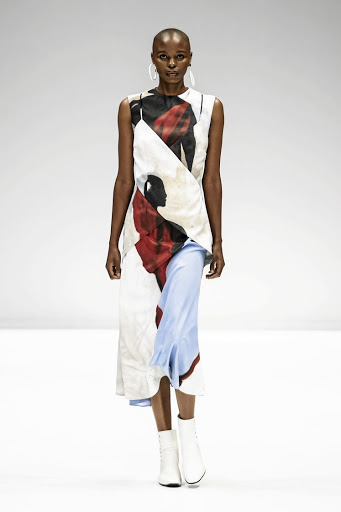 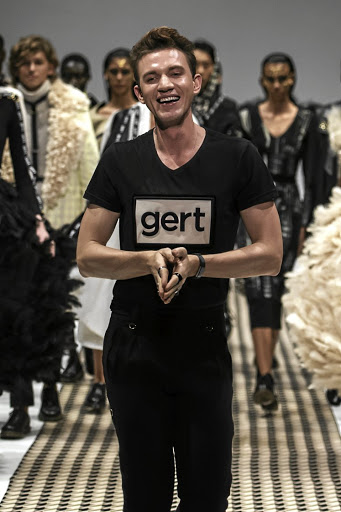 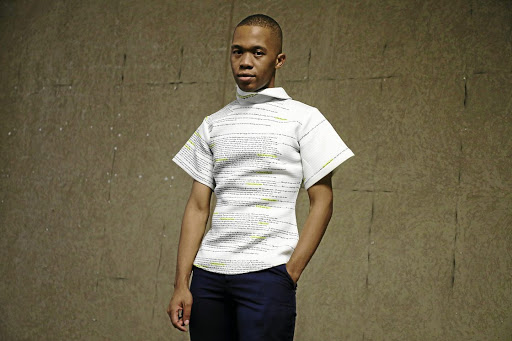 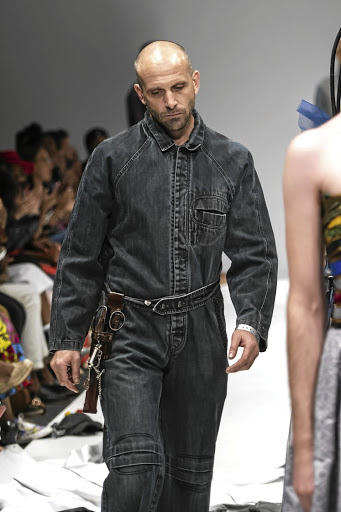 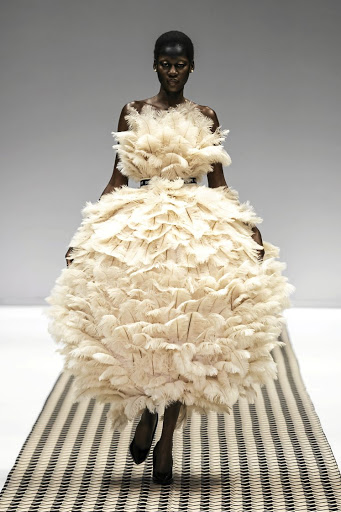 Local designers set tongues wagging as they brought their visions of luxury to the runway.

The four-day event, which kicked off on Tuesday, was staged at the Protea Court Rooftop in Sandton City, Joburg.

Gert-Johan Coetzee, Thebe Magugu, Palesa Mokubung (Mantsho) and Carlo Gibson (Klipa) were among many designers to display their craftsmanship in African fashion.

Magugu was the designer everyone wanted to see. Fresh off the London Fashion Week catwalk, his African Studies collection did not disappoint.

It was fashion fit for the international Vogue Magazine cover.

Mixing mesh and chiffon fabrics, asymmetrical cuts and garments bearing a fusion of various patterns, he once again pushed the boundaries.

Magugu was not the only designer to have international recognition. Design duo Mmusomaxwell made audiences remember how they got mega-star Beyoncé to wear one of their looks at the Global Citizen Festival Mandela 100 event in December last year. The duo's spring/summer luxury designs were strikingly futuristic.

The Mantsho collection was a breath of fresh air, her design style was vibrant, bold and expressive.

Mokubung says while designing her range she asked her team to imagine certain celebrities wearing her garments.

The collection featured bold red, black and white and a hint of yellow colours. It had a largely Asian feel - kaftans, skirts and blouses with exaggerated bows and large pockets.

Another designer who sparked conversation with their craft was Carlo Gibson for Klipa. Gibson's garments, largely for men, brought a West African aesthetic to the runway with masquerades and tribal prints.

Gibson, who learnt to crochet at the age of five, says the inspiration for the collection stems from issues of racism.

He opened with an awkward mascot made from black plastic walking in heels.

Klipa, known for using material such as SeShweshwe, pinstripes, wool and crafted work such as leather and bells, presented an artistic show with looks that surpassed those seen in the Black Panther film.

Coetzee had more than 34 runway-ready ensembles to showcase - a first for him.

He says the collection was inspired by his own path of going green.

"The fashion industry worldwide is becoming more and more eco-conscious, and it's exciting to watch the technologies develop which support this. As the demand for sustainable fashion increases, the more technological solutions we'll see, enabling us to embrace the mantra of repurpose, recycle, reboot. I wanted to celebrate going green. I want to be known for making beautiful dresses but also being kind to the environment," says Coetzee.

It is no secret that Coetzee can make a beautiful garment when the likes of Dlamini, Bonang Matheba and Mbatha are wearing his designs.

Without a doubt, he pulled the rabbit out of the hat with an ostrich-inspired gown that bounced with every strut the model made.

The collection was a combination of aspirational gravity-defying couture and fresh, ready-to-wear glamour in elegant black and cream palettes.