Zahara's 5 months of sobriety: I finished a bottle of wine by myself and knew I needed help 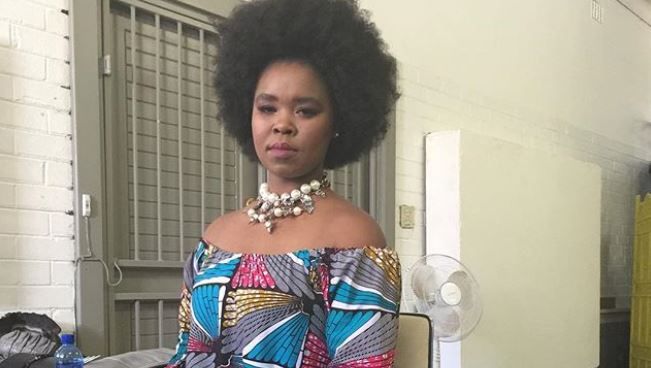 Zahara says that family members helped her through her rough patch.
Image: Via Zahara's Instagram

After several struggles and feeling like she was stuck in a black hole, Zahara says she turned to alcohol to help her find happiness, but after prayer and support she has not touched a bottle in five months.

Zahara told TshisaLIVE she had been struggling with certain people in the industry who she felt took advantage of her, and it sent her into a dark space.

"It was not a nice place to be in. I was frustrated and so I drank a little to find happiness. It wasn't that I needed it or that I was addicted. But I got to a point where one night I finished a whole bottle of wine by myself. I knew then that I needed to speak to someone and deal with this."

She said she went home to be with her mother and sisters, who fasted and prayed for her.

"It really helped. I was able to get clarity and now I am sober since October. I haven't touched alcohol since and I don't miss it because I don't think it was a problem for me before."

Zahara said she has constantly been portrayed in the media as a drunk and she wants to prove to people that she is not.

"I want to show people that those stories weren't true and that there was never a problem."

She said she decided to speak about her emotional struggles because she didn't want to pretend that her life was rosy while secretly she was dying inside.

"I don’t want to be part of the statistics of those who kill themselves. People need to know that we are struggling and that sometimes we aren't okay. Sometimes you have to ask for help. I was scared of talking about it at first but I am not anymore."