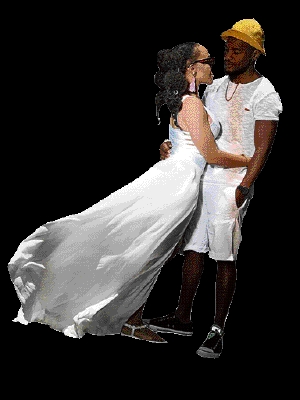 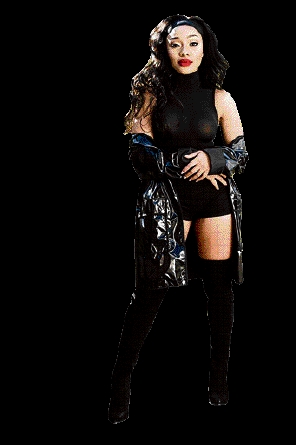 Thando Thabethe was recently in Cancun. She set the 'gram on fire with her swimwear looks.
Eye Candy
3 years ago