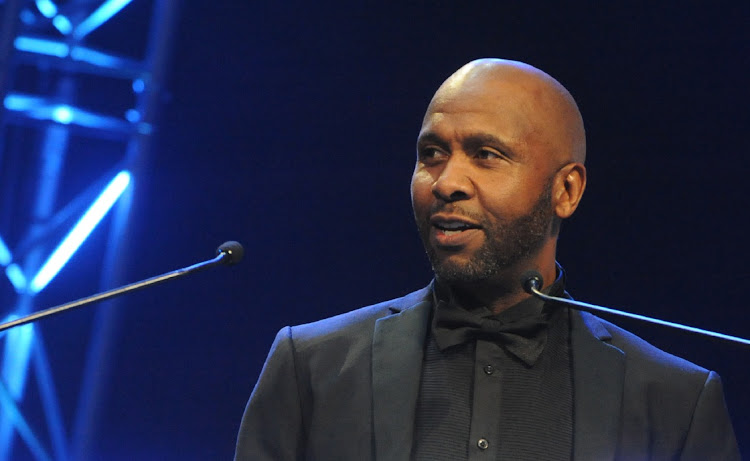 Bafana Bafana legend Lucas Radebe is disappointed that he is being overlooked in his own country while being recognised on the continent.

He was recently appointed to the new CAF technical and development committee alongside fellow African legends Khalilou Fadiga and Jeremi Njitap.

Radebe said he knows the challenges that are facing SA football and that it discourages former players who want to be part of it.

“Obviously, it’s been a disappointment for me. If it’s going to happen, it will happen but we know exactly the challenges that we are facing in the country, which is not really a football matter,” Radebe, who was part of the Marumo Gallants press conference in Sandton on Wednesday where they unveiled new players and a new jersey, told the media.

“It is very disappointing for me because it discourages those who would love to get involved, especially the players.”

Radebe, who is excited about his new role, said it is good that CAF is now using former players and that this will benefit African football.

“I’m very excited and I think it’s a role that really opens our minds and the scope of football in Africa because for ex-players to be involved, it shows the direction that football is taking, which is great,” he said.

“We got great people that are involved, very experienced people in the community who I think are passionate about the development of the game, both men and women to make an impact in Africa.

“We look at ourselves as African and look at where we are in football and how we can develop and have progress and challenge our expertise in that manner, which is going to be very important.”

Meanwhile, after Danny Jordaan was re-elected as Safa president on Saturday, Radebe said he hopes SA football will be served properly.

“For me, I don’t think it should be about the positions. I think football has to take its place. Football has to play its role. It's got a big role to play in our community, as you know.

“People have to be served properly whatever happened at the weekend with the reappointment of Danny – it’s elections. He got enough votes and he deserves to be there. But I think the fight goes on. People have to come and talk about football.

After being on hold for two years, the DStv Diski Shield will be making its return for a third edition in the upcoming football season.
Sport
1 month ago

Deal concluded: Royal AM on the verge of naming Maduka’s successor

Royal AM CEO Sinky Mnisi says plans to unveil the club's new head coach are at an advanced stage after former coach John Maduka left the team to join ...
Sport
1 month ago

There is a “90 percent probability” Ria Ledwaba will challenge the SA Football Association (Safa) elections in court, a source from her camp said.
Sport
1 month ago
Next Article