Brazilians have not conceded a goal in 13 matches 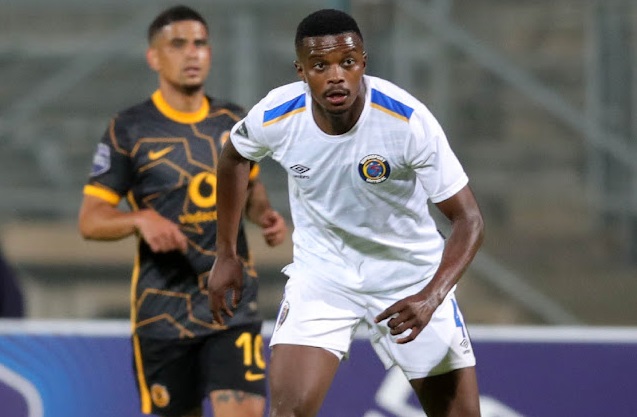 If there is a team that can score against Mamelodi Sundowns, it has to be SuperSport United.

That is the view of midfield maestro Teboho Mokoena as his team prepare to take on their city rivals iin the Tshwane derby at Loftus Versfeld today at 5.30pm.

Mokoena is the last player to find the back of the net against the 10-time league champions and is confident that his team will unlock their defence again in the pick of the midweek DStv Premiership matches.

The Brazilians have not conceded a goal in 13 matches since Mokoena found a way past their rock-solid defence.

“Yes, it’s possible. We can score and beat Sundowns. They are a strong team. If we apply ourselves correctly and do the right things, we can achieve our goal. We have to stay focused the entire game,” Mokoena told Sowetan yesterday.

Coach Kaitano Tembo said he had a nasty surprise for Sundowns, and knows how to unlock their solid defence. “It’s a derby. But these are games that the players don’t need extra motivation [for]. We are playing against a team that is unbeaten and has many star players in their squad. We have players that can match them toe-to-toe and score. We are ready to face them,” said Tembo.

Tembo is pinning his hopes on Thamsanqa Gabuza, who has scored four goals in the league, to win the derby. “Gabuza is on form and he is happy. He is enjoying his game at the moment. He leads our attack in the absence of Bradley Grobler.”

Buhle Mkhwanazi and Luke Fleurs will miss the derby due to injury and suspension, but Tembo said their absence would allow other players to play in a big game.

Amakhosi coach Baxter admitted it was far from champagne football as his team toughed out a DStv Premiership win at Harry Gwala Stadium on Sunday.
Sport
1 week ago
Next Article