‘An off-form team is a dangerous team’ 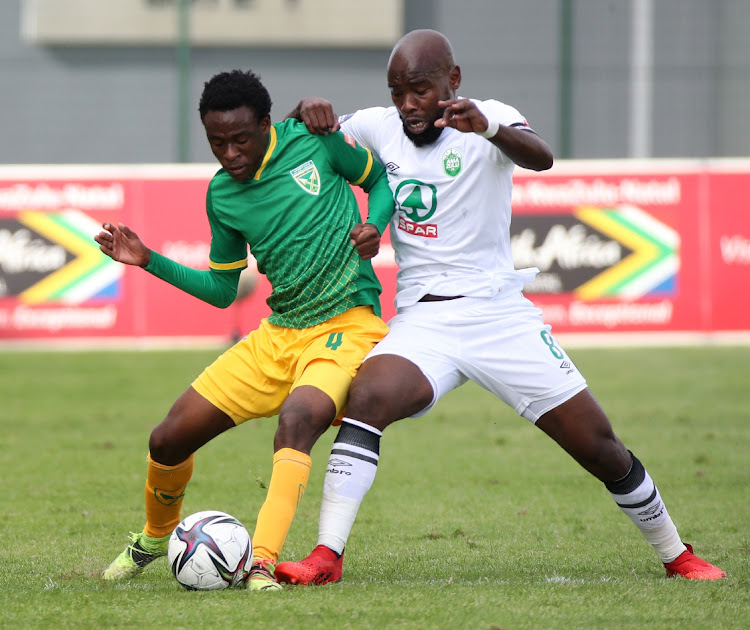 Kaizer Chiefs have lost their fear factor and have an element of unpredictability about them. This is the view of AmaZulu captain Makhehlene Makhaula ahead of their DStv Premiership encounter at Kings Park Stadium on Saturday at 3.30pm.

He described the Soweto giants as a dead snake who could revive themselves at any given time.

“The off-form Chiefs encourage us to go all out for the win. However, they are a dangerous team. An off-form team is a dangerous team. You might think a snake is dead only for it to strike you back. They might bounce back to their winning ways at our expense. We do not want to fall victim to Chiefs. They are a snake that pretends to be dead only to bite you when you are looking the other way,”

“Do not make that mistake of assuming that a snake is dead only for it to bite you. That is how we see Chiefs currently. They are unpredictable and do not have the fear factor that we are used to, and that could work to their advantage,” said Makhaula.

Surprise Ralani tormented Swallows last night as he scored a brace and created another goal for Cape Town City when they triumphed 4-0 at Dobsonville ...
Sport
7 months ago

Maritzburg United striker Lifa Hlongwane has asked his teammates to pull up their socks and improve their performances if they are to challenge for a ...
Sport
7 months ago

Golden Arrows coach Lehlohonolo Seema has bluntly admitted that they were surprised by Mamelodi Sundowns’ starting line-up during their 3-0 MTN8 ...
Sport
7 months ago

Swallows coach Dladla: Ntshumayelo ‘brings so much to the team’