'Nice headache' for Da Gama ahead of Downs trip 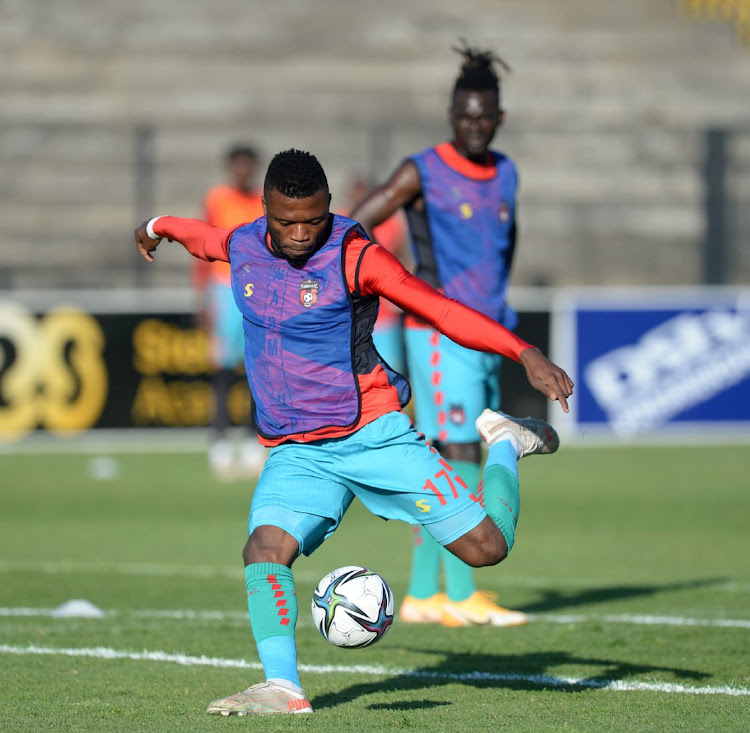 Da Gama is yet to decide which of his two strikers would line up against the defending league champions in the capital at the weekend.

Augustine Kwem, Mohammed Anas, Wayde Lakay and Mxolisi Macuphu are all fit to play in the next game.

“We have a serious selection problem with the strikers. Any two of them can play. Kwem is back from injury. It is a nice headache to have to go into the Sundowns game,” said Da Gama through the club’s media platform.

Da Gama will face his former player Peter Shalulile in the next league game.

“You have to plan for him [Shalulile]. He proved last season that he is the best player in the league. He single-handedly won games for Sundowns. Whether we can stop him or not is a different question, but we have planned for him. We will work hard and give it our best shot,” explained Da Gama.

Da Gama added that the goalless draw against a big team like Kaizer Chiefs in their opening league game boosted their confidence.

Current DStv Premiership leading goal-scorer Chibuike Ohizu of newbies Sekhukhune United has challenged himself to win the Golden Boot at the end of ...
Sport
4 months ago

Njabulo Ngcobo’s agent King Ngubane has admitted the defender is unhappy at Kaizer Chiefs, fearing his lack of game time will see him lose his Bafana ...
Sport
4 months ago
Next Article