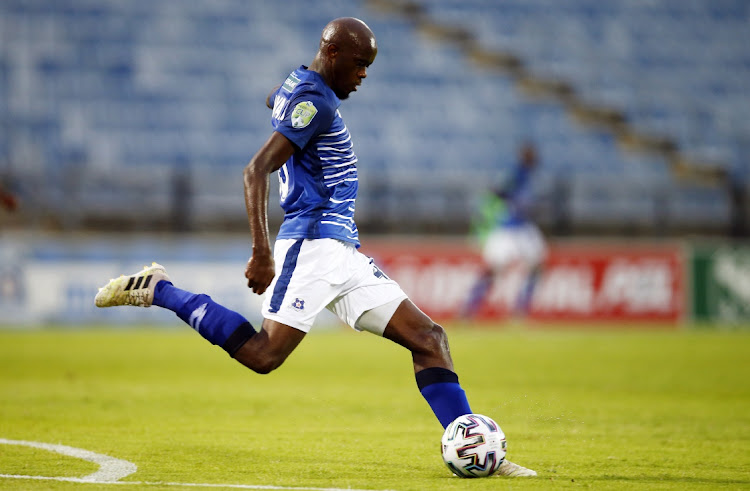 Despite difficulties they may find in fighting for a place in the starting line-up at Orlando Pirates, former player Benson Mhlongo believes all the new signings have a chance to make it at the club.

Yesterday, the Buccaneers announced the signings of Goodman Mosele, Monnapule Saleng, Bandile Shandu and Kwanda Mngonyama to bolster their squad ahead of the new season.

Mosele, who headlined the signings, joined the Soweto giants on a four-year deal from Baroka, while Shandu and Mngonyama came from Maritzburg United on free transfers.

Saleng was signed from Free State Stars after winning the Golden Boot in the GladAfrica Championship with 13 goals.

Mosele, who is currently in camp with the U-23 national team, will compete for a place with fellow new teammates Shandu, Ben Motshwari, Thabang Monare and Fortune Makaringe in central midfield.

It may look tough for both to compete for a place with both Monare and Motshwari, but Mhlongo feels competition will only make them better. “We all know that most players’ dreams are to play for the big teams and I can only congratulate and advise them to focus and work hard,” Mhlongo told Sowetan yesterday.

“To play for a big team is not easy, but if they can stand the pressure of playing for a big team, they can make it because they are good players. There must be a competition in a big team because that will make everyone to be on their toes. If you don't have competition, then you are going to relax.

Mngonyama will add some stability at Pirates defence as they looked shaky at times last season. He will compete with Thulani Hlatshwayo, Happy Jele and Ntsikelelo Nyauza in the heart of the defence.

Meanwhile, Pirates administrative officer Floyd Mbele said they are still negotiating with some of the players whose deals have ended. Players like Abel Mabaso and Happy Jele have seen their deals end last month.

“We met with the technical team last week and they have requested time to assess all the players, including those returning from loan, before they can present their recommendations,” Mbele told the club's official website.

“Concerning the players whose contracts have come to an end, contract negotiations are still ongoing. We are in advance talks with their respective representatives and will make the necessary announcements in due course.”

Beer Cup to go on despite ban on booze

After the ban on the sale of alcohol, which predictably has led to a decrease in votes for the Carling Black Label Cup, organisers of the preseason ...
Sport
6 months ago

In the wake of their ascendancy to the second tier of SA football, Platinum City Rovers manager Tlou Segolela has promised they won’t alter the ...
Sport
6 months ago

The decision to appoint AmaZulu goalkeeper Veli Mothwa Bafana Bafana captain for the Cosafa tournament caught him by surprise.
Sport
6 months ago
Next Article