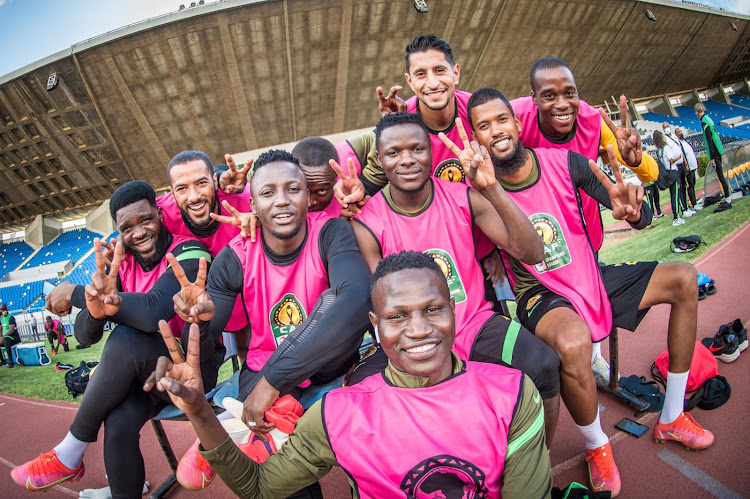 There have been issues with South African sports teams not being granted visas to travel to Morocco this year, regarding the high number of Covid-19 cases in this country and various variants present in SA.

Notably Chiefs had to play their group stage match against Wydad Casablanca (a 4-0 defeat) in neutral Ouagadougou, Burkina Faso, in January. The SA Under-17 team was denied visas to Morocco to participate in the Caf U-17 Africa Cup of Nations in March.

However, Motlanthe pointed out that Chiefs did play Wydad Athletic in the first leg of their Champions League semifinal in Casablanca – at Stade Mohamed V – as recently as June 19, less than two weeks ago.

Safa’s CEO was asked if – given developments around the Delta variant of Covid-19 in SA, a surging third wave and a level 4 lockdown implemented by President Cyril Ramaphosa – he anticipated any complications with Chiefs being allowed visas for the final.

“We don’t have anything from Morocco that says, ‘Don’t come’,” Motlanthe said.

“Morocco has not said anything. Morocco knows that Chiefs are one of the participants of the final and they’ve agreed with Caf that they will be hosting it.

“The onus is on Caf, where if Morocco say they don’t want South Africans there, then Caf must make sure it gets an [alternative] venue.

“But we do not anticipate problems. Chiefs went to Morocco when there was Covid [rising in SA].

“And our government itself, in its regulations, says that both amateur and professional football are allowed, but under strict compliance.

“There is testing. So if any Chiefs players have Covid then Caf will come in and say what needs to happen.”

Chiefs beat Wydad 1-0 in Casablanca on June 19, drawing the second leg of their semifinal 0-0 at FNB Stadium on Saturday, to secure a historic first Champions League final for the Soweto giants.

SA teams' distrust of local coaches is a real problem

The Chiefs legend was referring to the appointment of Stuart Baxter at his former team, ahead of Arthur Zwane, calling the decision by his former ...
Sport
10 months ago

Amid strong speculation that the big-three in Mamelodi Sundowns, Kaizer Chiefs and Orlando Pirates are interested in his services, highly rated Cape ...
Sport
10 months ago
Next Article