Unity behind AmaZulu reserves' rise to the top 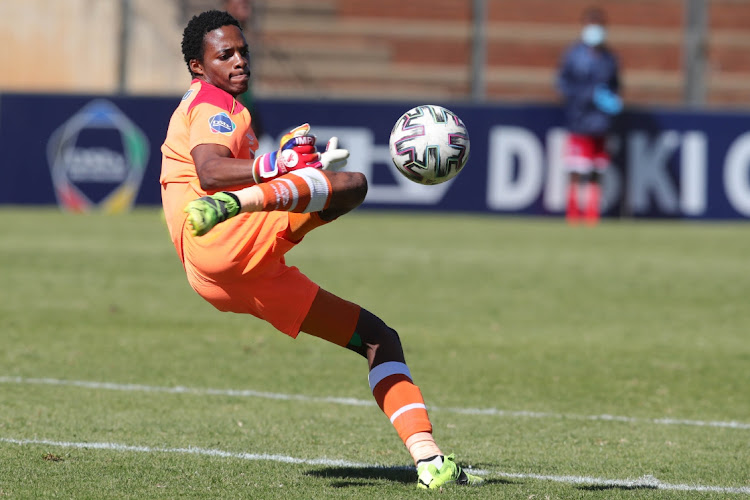 The secret of success at AmaZulu is the close working relationship between the first team and reserve league coaches.

Some of the reserve league players, including goalkeeper Olwethu Mzimela, train with the first team.

They became the first team to win a trophy under the new management, led by chairman Sandile Zungu. The reserve league won the title without losing a game.

Vilakazi, who dedicated the title to McCarthy, said they have a great relationship and regularly share ideas to help the teams to play the same style of football and to understand the culture of the club.

Vilakazi was appointed reserve league coach in September after Ayanda Dlamini was promoted to the first team head coaching position.

Dlamini is now serving as an assistant coach under him after McCarthy replaced him. Mzimela, who trained with the first team yesterday, was a part of their bio-bubble team last season.

The 20-year-old goalkeeper, who completed his matric at Lamontville High School in 2018, played eight matches and kept two clean sheets to help them win the reserve league title.

He has three national under-20 caps and his goal is to play for Bafana Bafana and in Europe.

“Playing and winning a trophy at the FNB Stadium for the first time felt like a dream. We became the first AmaZulu team to win a trophy under the new management. Walking through the tunnel where some of the best players playing at the 2010 Fifa World Cup walked was a dream come true for me. Coach Benni regularly invites me to train with the first team,” said Mzimela.

His favourite goalkeeper locally is Ronwen Williams of SuperSport United and abroad he likes Marc-André ter Stegen of Barcelona and Germany. “I can’t wait to make my debut in the DStv Premiership,” he said.

Arthur Zwane‚ who takes charge of Kaizer Chiefs for their final two games of the 2020-21 DStv Premiership following the dismissal of head coach Gavin ...
Sport
7 months ago