Club says all debts have been settled 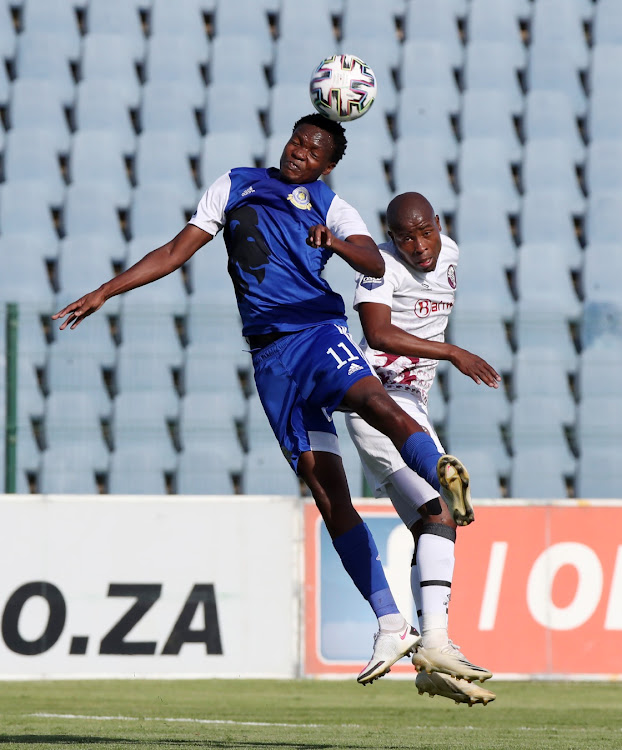 Mogakolodi Ngele’s future at Tshakhuma Tsha Madzivhandila (TTM) is uncertain, with the player believed to be frozen out because of money still owed to him.

The Botswana international has only made 13 appearances for TTM this season and the last time he played was on April 24 when they lost 3-0 away to Cape Town City.

Sources close to him said the reason Ngele is not playing is because TTM owes him a signing-on fee from when he joined last year.

It is not the first time that the 30-year-old has had issues with TTM. Last year, he sat out of the club’s activities due to outstanding payments under previous owner Lawrence Mulaudzi.

But that looked to have been resolved when Abram Sello took over, with Ngele and other players who were owed salaries returning to training after they were paid.

Another source told Sowetan that after Ngele and the club had reached an agreement on his signing-on fee, the player then came back and demanded more.

“This guy must be serious. When he didn’t receive his money from the previous owners, he went to Botswana and sat there doing nothing,” the source said.

“The club, under new owners, called him and an agreement was reached for how much he will get. They were surprised when he came back and demanded more.”

Asked for a comment, Ngele requested to be called later, as he was sleeping. TTM owner Sello, who promised that all the previous debts would carry over and he would settle them, could not be reached for comment.

The club's media officer, Rufus Matsena, said Ngele was paid what was due to him and the reason he has not been playing is more technical than financial.

“The club does not owe him, they paid everything. And remember, it was not our debt. It came from Bidvest Wits [from whom TTM purchased their  PSL status],” Matsena told Sowetan.

“But the issue of him not playing, it couldn’t be known by me. I don’t select the squad. Only the technical team can explain why he is not playing.

“But what I can tell you is that he has been given what’s due to him.”