The boys are prepared for the big game, says Zwane 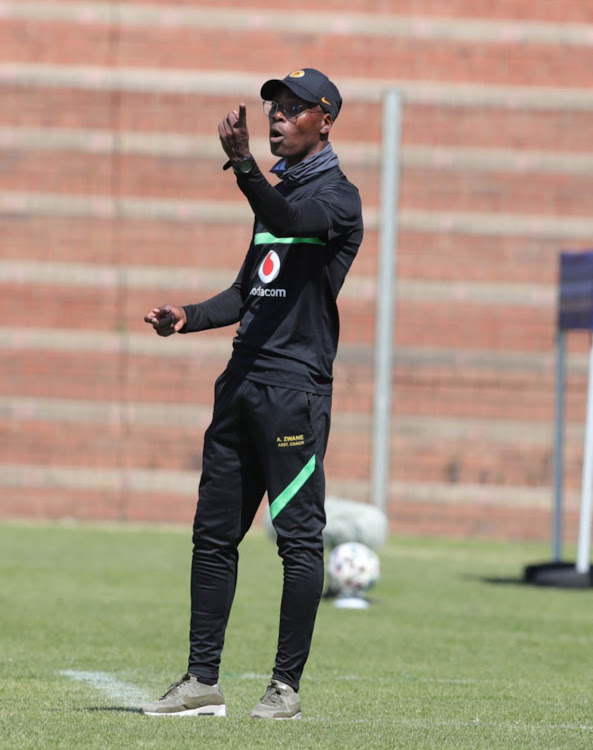 After securing their qualification to the semifinals of the DStv Diski Challenge Rewired on the last day of the mini-league round-robin basis, Mamelodi Sundowns are two matches away from winning the reserve league competition.

The Brazilians defeated Orlando Pirates 1-0 at the Lucas Moripe Stadium to finish second on the log table with 13 points from seven matches.

Chiefs will face off against stream two runners-up AmaZulu in the second semifinal at 12pm at the same venue. Cape Town City finished their campaign at the top of stream one log table with 14 points, followed by AmaZulu on 13 points from a round of seven matches.

The group stage form will count for nothing in the knockout stages as the two winners from each semifinal meet in the cup final.

“We knew that we would meet either AmaZulu or Cape Town City and we prepared ourselves for both teams. We meet AmaZulu and the boys are prepared for the big game. I am not going to Tanzania as I have reserve league commitments. We are ready and hope to go all the way," said Zwane.

On paper, Amakhosi are the favourites to book their place in the cup final, but AmaZulu will have a say on that.

Cape Town City coach Matt Haywood said his team is not in the competition to make up the numbers. They face a team that boasts an aura of attacking talent in Moriri's team. Moriri praised his team for their never-say-die attitude in the mini-league round.

“We are playing Cape Town City in the semis and are looking forward to that game. They finished first in their stream and by finishing second in our stream we play against them in the knockout stages.

"It is going to be an interesting game ... they are a decent team, play good football and have quality players. We aim to make sure that we qualify for the final," said Moriri.

The identity of the four semifinalists has finally been revealed in the exciting DStv Diski Challenge Rewired reserve league.
Sport
8 months ago

Thobejane returns to Baroka: I'm just happy to be back working with my brother Khurishi Mphahlele

Charismatic Kgoloko Thobejane is back at Baroka and cannot wait to get down to business.
Sport
8 months ago

There is all to play for in the final round-robin mini-league of the DStv Diski Challenge Rewired this weekend. A place in the semifinals is up for ...
Sport
8 months ago
Next Article