'AmaZulu not in Diski Challenge final by fluke' 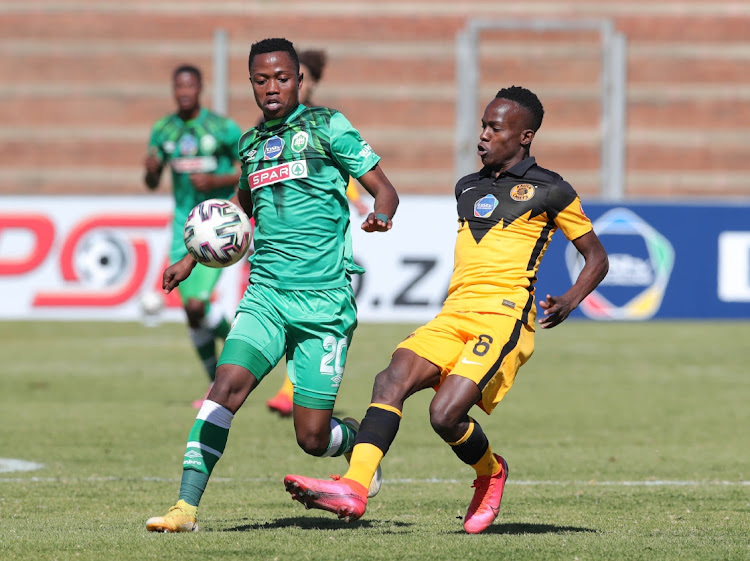 After knocking out the DStv Diski Challenge Rewired favourites Kaizer Chiefs, AmaZulu are hoping to go all the way to lift the trophy.

Few gave them a chance against the on-form Chiefs in the semifinal played at the Makhulong Stadium in Tembisa at the weekend. However, the KwaZulu-Natal-based outfit upset the apple cart when they eliminated Amakhosi 4-3 on penalties after their game ended 1-1 in regulation time.

They came back from a goal down to dump coach Arthur Zwane's team in the last four. Tshepo Mohlala scored for Chiefs 25 minutes into the first half, but AmaZulu leveled the score 10 minutes later through Lindokuhle Zungu.

Usuthu will meet Mamelodi Sundowns in the cup final on Sunday. Sundowns defeated Cape Town City 3-2 in a five-goal thriller in Tembisa to book their place in the final.

AmaZulu are the only team unbeaten from both streams going into the grand finale at the weekend. AmaZulu coach Siboniso Vilakazi said his team did not get into the final by fluke.

“We had the target of reaching the semifinals and achieved it. The fact that we went into the semis against Chiefs as the underdogs did not bother us. We stuck to our game plan and won against all odds. We plan to develop the players for the first team and also produce results," Vilakazi told Sowetan yesterday.

Vilakazi and his boys are going into the deciding match against Sundowns as the underdogs. However, Vilakazi said that they would give the favourites a run for their money in the cup final.

He gave his boys a day off yesterday to recover and think about the biggest game of their career at the weekend.

“If Sundowns underestimate us, they will regret it. We are not going into the final to make up the numbers. We want to win it. It is going to be an interesting game and we will prepare for it," added Vilakazi.