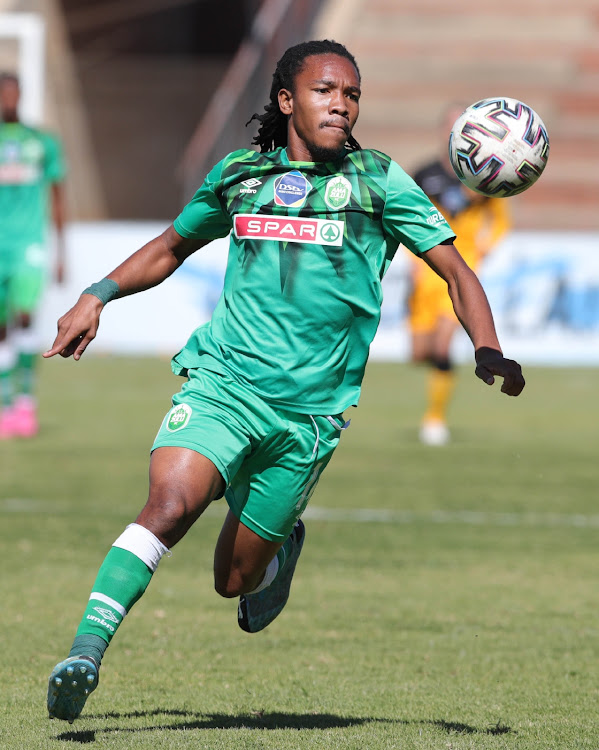 Even though AmaZulu are going into the DStv Diski Challenge Rewired cup final as the underdogs, they believe they can pull off an upset against favourites Mamelodi Sundowns.

On paper, the Brazilians are the favourites to win the inaugural tournament. The eagerly awaited cup final will take place at the FNB Stadium on Sunday at 11am.

However, the KwaZulu-Natal outfit are going to the venue that hosted the 2010 Fifa World Cup final in a confident mood.

Few believed that they could pull it off against Kaizer Chiefs in the semifinal played at the Makhulong Stadium in Tembisa last week.

“Yes, Sundowns are playing an exciting brand of football. However, they can lose. We saw them lose 4-1 against Chiefs during a round-robin basis. We just have to stick to our game plan and take it from there," Vilakazi told Sowetan

The modest coach said he told his players not to give Chiefs too much respect and they listened to him. He said he would give Sundowns a nasty surprise heading into a game that few believe they will win.

Coach Surprise Moriri said if his team advanced to the final, they want to go on and win it. They qualified for the semifinal on the last day, courtesy of a 1-0 victory over Orlando Pirates at the Lucas Moripe Stadium in Atteridgeville.

They scored 21 goals in eight matches and Moriri expects them to keep on scoring. Their highest win in the competition was a 6-0 victory over Tshakhuma Tsha Madzivhandila at the Peter Mokaba Stadium in Polokwane.

On their day, nothing can stand in their way, and Moriri will be hoping that they will be lethal against Usuthu in the grand finale.

However, as much as they are a free-scoring side, they have conceded 10 goals in eight matches. “I told the boys that winning against Pirates must give you the courage to want to go all the way. We dug deep into that game," said Moriri.

'AmaZulu not in Diski Challenge final by fluke'

The identity of the four semifinalists has finally been revealed in the exciting DStv Diski Challenge Rewired reserve league.
Sport
1 year ago
Next Article