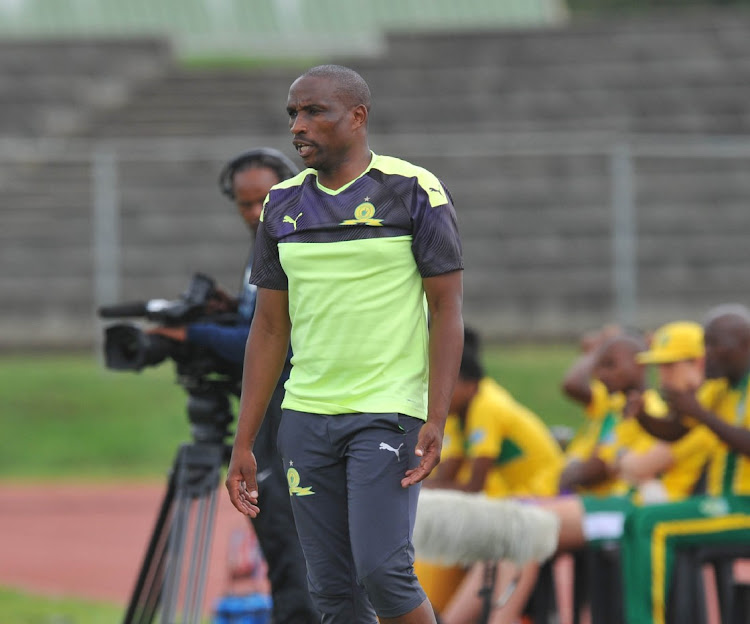 The identity of the four semifinalists has finally been revealed in the exciting DStv Diski Challenge Rewired reserve league.

In stream one, Cape Town City fought off AmaZulu for the number one spot in an entertaining 1-1 draw in their last group stage encounter in Durban.

Both teams went into the game having qualified for the semis but there was a matter of deciding which team would finish on top of the group.

In stream two, Amakhosi qualified with a game to spare, but they ended their campaign with a comprehensive 3-1 victory over Tshakhuma Tsha Madzivhandila at the Lucas Moripe Stadium in Tshwane on Sunday.

Coach Arthur Zwane's charges did not take their foot off the pedal and finished the mini-league with a bang.

Orlando Pirates needed a draw to secure their passage to the last four against Sundowns in Tshwane.

However, the Brazilians won the game 1-0 to qualify for the semis at the expense of Pirates on the last day of the round-robin matches.

The draw for the semis has not been conducted yet, but Zwane says that he does not mind facing any team in the knockout stages.

“We used the game to give our fringe players a chance to play and they gave a good account of themselves and gave us something to work on. They made mistakes and we can work on them.

"However, we dominated the second half. We teach them to treat all the games equally, that is why we went all out for a win and the more games we play, the better development of our boys," said Zwane.

“We will play either AmaZulu or Cape Town City and we have prepared for them and know what to expect. Bring any team, we will have a full go at them as we want to go all the way and win the title," added Zwane.

There is all to play for in the final round-robin mini-league of the DStv Diski Challenge Rewired this weekend. A place in the semifinals is up for ...
Sport
1 year ago

After qualifying for the semifinal stages with a game to spare, Kaizer Chiefs have set their sights on winning the DStv Diski Challenge Rewired title.
Sport
1 year ago

After their promising start to MultiChoice Diski Challenge, Mamelodi Sundowns are on the verge of losing three games in a row.
Sport
1 year ago
Next Article