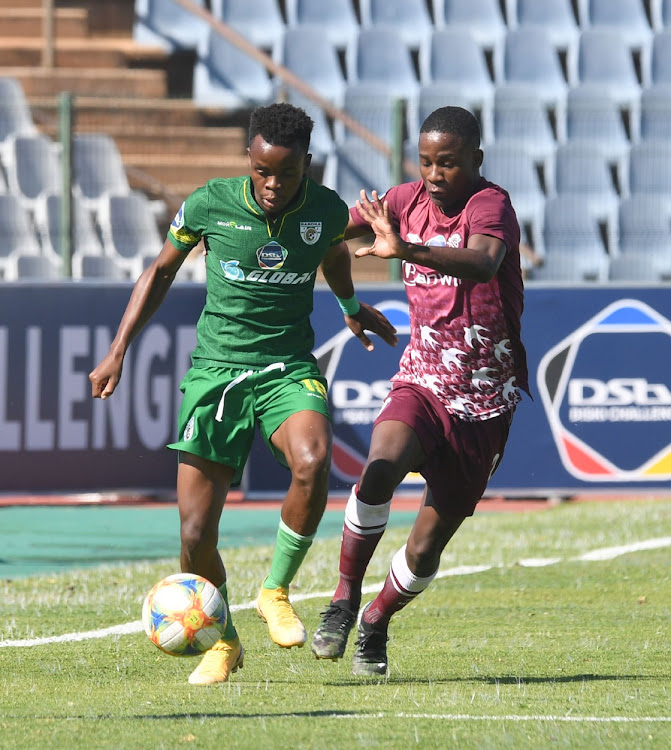 The MultiChoice Diski Challenge continues with mouth-watering matches this weekend as the teams are eying a top-two finish in their respective streams.

After their Soweto derby win over Kaizer Chiefs on the first day of the reserve league following a lengthy break, Orlando Pirates will look to register their second successive league win when they host Celtic at Bidvest Stadium at 12pm tomorrow. Action will start at the same venue when SuperSport United take on TS Galaxy at 9.30am.

The Limpopo derby between TTM and Baroka will headline tomorrow's fixtures. The two provincial rivals will meet at the Old Peter Mokaba Stadium at 10am looking to claim the bragging rights in the derby. The Western Cape derby between Cape Town City and Stellenbosch at Melta Park at 10am is another clash that promises goals galore.

The league has been divided into two streams and the top two teams in each stream will advance to the semifinals. Amakhosi will take on Leopards at Bidvest Stadium on Sunday morning looking to bounce back to winning ways. Sundowns will end the day's schedule at the same venue with an encounter against Swallows at 12pm.

The Brazilians were the biggest winners in stream A after an emphatic 4-1 hammering of Celtic. Another win against the Birds in one of the big matches this weekend will take them closer to their goal of finishing in the top two.

Earning their maiden away point via drawing 1-all with fellow strugglers Steenberg on Wednesday has left Bizana Pondo Chiefs coach Clinton Larsen ...
Sport
1 year ago

'The door still open for omitted U-23 players'

SA Under-23 coach David Notoane has not totally shut the door on players he didn’t include in his 40-man prelim Olympics squad.
Sport
1 year ago

Lebese two weeks away from his TTM debut

George Lebese should be ready to make his debut for Tshakhuma Tsha Madzivhandila (TTM) in the next two weeks.
Sport
1 year ago
Next Article