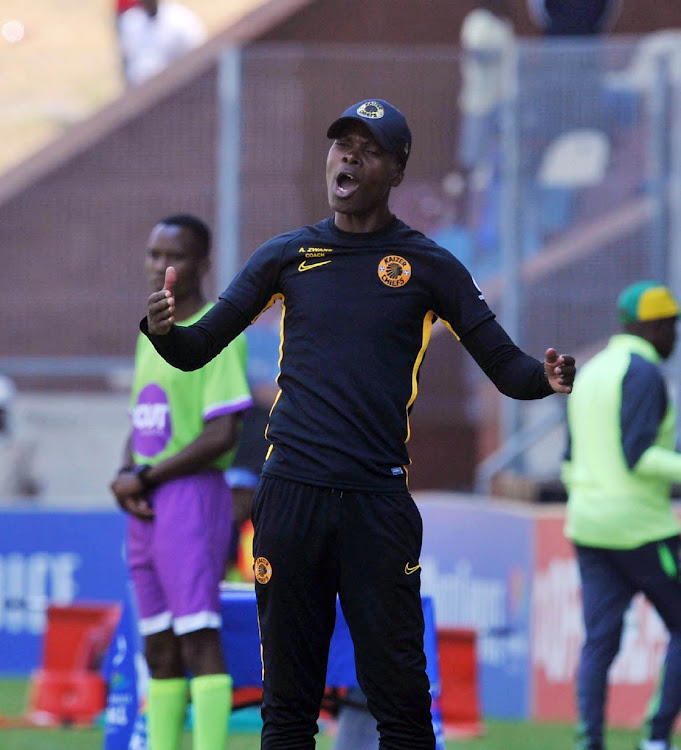 After qualifying for the semifinal stages with a game to spare, Kaizer Chiefs have set their sights on winning the DStv Diski Challenge Rewired title.

The Amakhosi reserve league team has emerged as the team to beat in the competition after winning five games in a row.

Arthur Zwane's charges sealed their qualification to the knockout stages with a 3-1 win over Swallows at FNB Stadium on Sunday.

Chiefs top the log table in stream two with 15 points from six matches, followed by Pirates in second place with 12 points, while Mamelodi Sundowns are in third place with 10 points.

With one game to go, Pirates and Sundowns will battle it out for the remaining semifinal spot at the Lucas Moripe Stadium in Tshwane on Saturday at 10am.

Cape Town City are on top of stream one with 13 points, followed by AmaZulu on 12 points with one game remaining.

Zwane was full of praise for his charges and felt that they could have beaten Swallows by a bigger margin. “We started slowly as we did not prepare for two days and that killed our momentum and affected our fitness level.

"After we went a goal down, we started to press them and increased our tempo and it paid off. We should have won the game by eight goals as we played well in the second half," said Zwane.

After their promising start to MultiChoice Diski Challenge, Mamelodi Sundowns are on the verge of losing three games in a row.
Sport
1 year ago

Kaizer Chiefs registered their first victory in the MultiChoice Diski Challenge reserve league in a five-goal thriller when they defeated Black ...
Sport
1 year ago

The MultiChoice Diski Challenge continues with mouth-watering matches this weekend as the teams are eying a top-two finish in their respective ...
Sport
1 year ago
Next Article