'The door still open for omitted U-23 players' 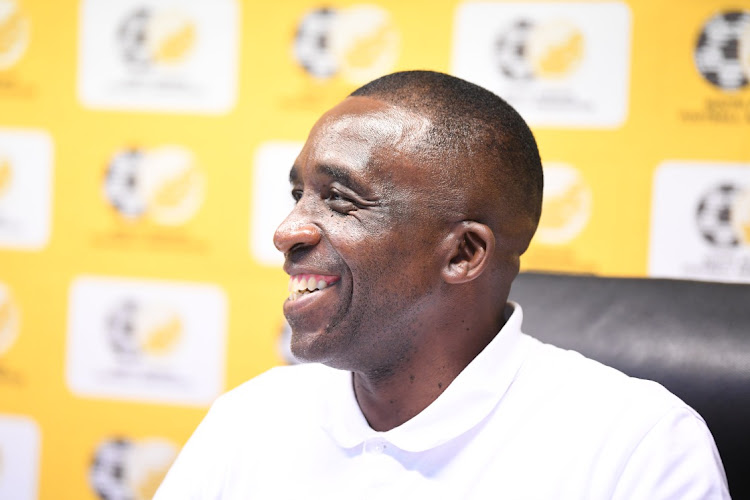 SA Under-23 coach David Notoane has not totally shut the door on players he didn’t include in his 40-man prelim Olympics squad.

The Olympics rules permit the inclusion of three overage players, meaning three of these seven players could make the final squad to represent Mzansi at the Games, starting from July 23 to August 8 in Tokyo, Japan.

Promising AmaZulu duo of Sibusiso Mabiliso, 22, and 21-year-old Siphesihle Maduna, alongside Kaizer Chiefs’ Njabulo Blom, who’s also 21, are some of notable players who were omitted from the 40-man team.

Even so, Notoane emphasised that the exclusion of some players doesn't necessarily mean they are out of the picture, highlighting they could still make it to the final squad.

“I want to reiterate that, it [the announcement of 40-man squad] doesn’t necessarily close the lead on the players that are not mentioned on this list because our assessment is always continual,’’ said Notoane during his squad announcement media conference at Safa House in Nasrec yesterday.

Taking overage players to the Olympics always sparks controversy as many tend to feel it deprives younger players, who’d been with the team throughout the qualification phase, a chance of a lifetime to test their abilities at an international stage. Notoane explained why it’s also important to go with overage players.

“First of all, we’re going to a global showpiece. We’re going to come up against the best of the best, so we also need to take with us the available best talent. It’s important to strengthen the team in certain key areas, and also bring in personalities that will advance our course,’’ said Notoane.

South Africa Under-23 coach David Notoane named a provisional squad of 40 players for the Tokyo Olympics on Thursday that included overage Bafana ...
Sport
4 weeks ago

SA Under-23 coach David Notoane has explained his decision to add overage Mamelodi Sundowns goalkeeper Ricardo Goss to his 24-man squad preparing for ...
Sport
1 month ago
Next Article