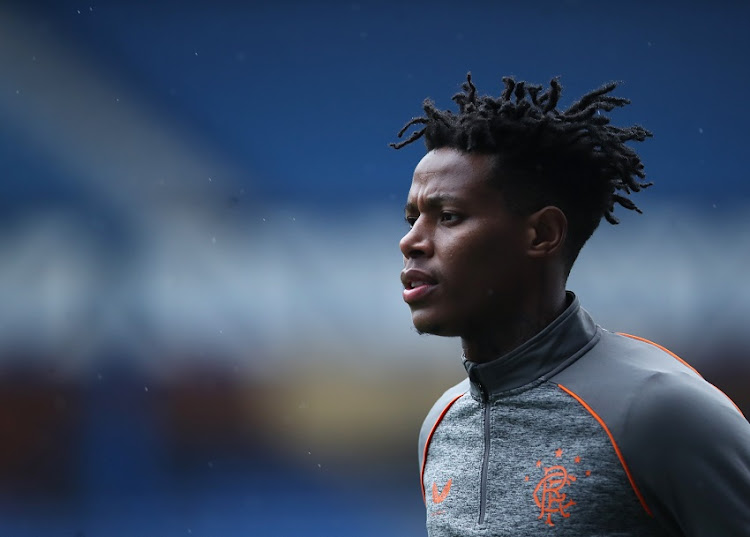 Zungu has been banned together with Nathan Patterson‚ Calvin Bassey‚ Brian Kinnear and Dapo Mebude after they attended a house party in breach of the rules of the Association.

Zungu‚ who missed Bafana’s Afcon qualifiers against Ghana and Sudan last week‚ Patterson and Bassey‚ and academy players Kinnear and Mebude‚ were charged by the SFA and attended a preliminary hearing on March 25.

The SFA confirmed that four matches are immediate and the other two suspended until the end of this season‚ which means the players will miss Rangers' matches against Cove Rangers (April 4)‚ Hibernian (April 11)‚ St Johnstone (April 21) and the Scottish Cup fourth round.

The quintet have already been the subject of an internal investigation at the Ibrox and were fined following the incident which did not sit well with Rangers coach and Liverpool legend Steven Gerrard.

Since they were charged‚ Patterson and Zungu have featured in Rangers’ march to the Scottish league championship for the 55th time‚ while Bassey has been an unused substitute.