Presence of Moeneeb a boost for Usuthu keeper 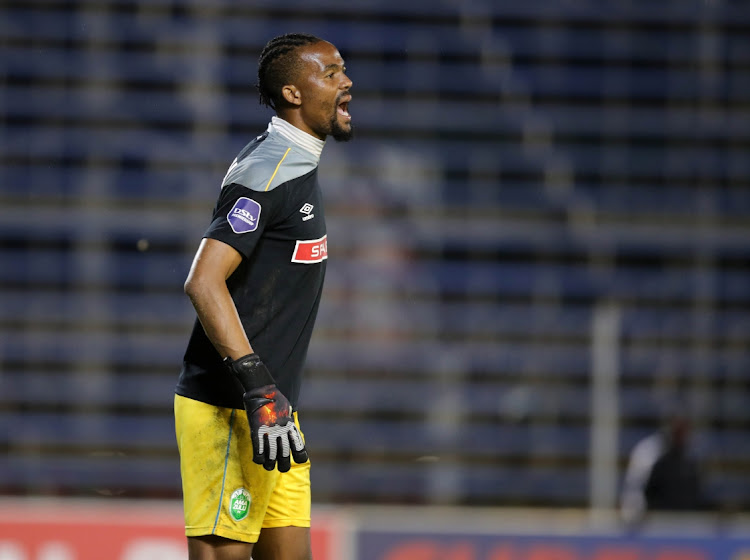 AmaZulu coach Benni McCarthy believes the presence of Moeneeb Josephs at Usuthu as a goalkeeper trainer gives Veli Mothwa the edge to challenge SuperSport United’s Ronwen Williams for the Bafana Bafana No1 jersey.

Last week Mothwa, 30, received his maiden Bafana call-up for the last two 2022 Africa Cup of Nations (Afcon) qualifiers against Ghana at home and away to Sudan later this month.

McCarthy is of the view that Josephs, being a former Bafana keeper himself, can help Mothwa in his attempt to dethrone Williams at the national side.

“The positive for Veli is that he’s got someone who played the game at the highest level with an understanding of what happens in real time situation…[that person is] the goalkeeper coach we have, Josephs,’’ said McCarthy.

“Josephs came with craziness and calm to the team and that is helping Veli. If Veli can continue to listen and work hard, I think he can push any goalkeeper in this league to become a challenger for a regular place at Bafana.’’

Nevertheless, McCarthy didn’t take anything away from the 29-year-old Williams, admitting he’s earned his slot as Bafana’s current No.1 on merit after years of playing second fiddle to other top keepers.

“Ronwen has done a sterling job. Ronwen is a top-class goalkeeper and Ronwen has deputised for so many years behind Itu Khune, Darren Keet and the late Senzo Meyiwa,’’ McCarthy acknowledged.

“Ronwen had to compete with all these guys and I think his time has come. He’s a rightful first-choice goalkeeper at the moment, but I think everything else is up for grabs because in football nothing is guaranteed.’’

While he underlined his main aim was to finish the current season strongly, McCarthy didn’t hide the plans for the new season have already taken shape, hoping to bring in some new players.

“We’re still very much focused on the task at hand… to try and fight to climb high up the table. Myself and the technical team ... we came halfway or quarter-way through the season, so we unfortunately didn’t pick the players we wanted but now we have time to go get them,’’ stated the Usuthu coach.

AmaZulu extended Chippa United's winless league run when they beat the Eastern Cape side 1-0 in their DStv Premiership clash at Sisa Dukashe Stadium ...
Sport
4 months ago

AmaZulu continued with their recent rich vein of form by defeating SuperSport United 1-0 during their lively DStv Premiership encounter at Kings Park ...
Sport
5 months ago
Next Article