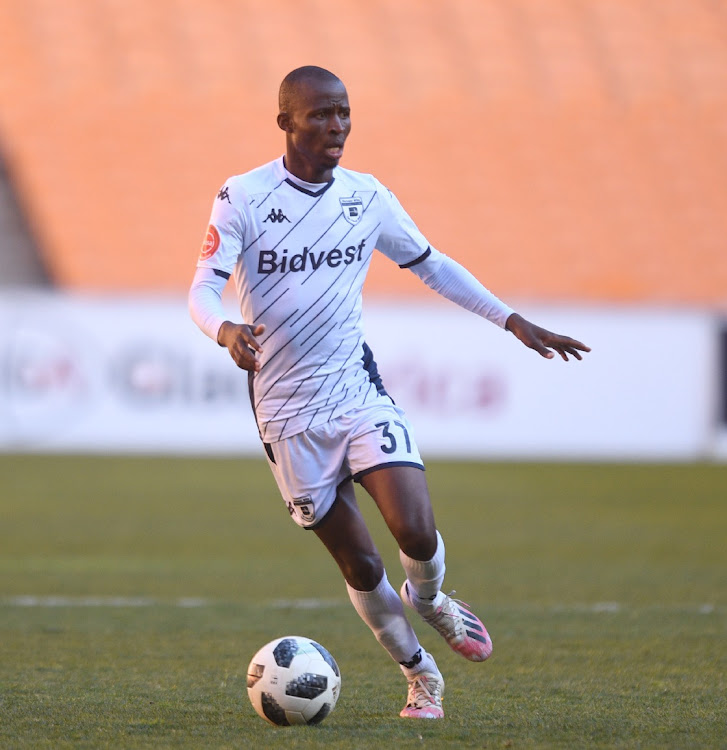 Just days after he completed his move to Orlando Pirates, Terrence Dzvukamanja has made the bold statement that he is not there to add to the numbers but to score goals.

Dzvukamanja joined the Buccaneers from the now-defunct Bidvest Wits after they sold their status to Tshakhuma Tsha Madzivhandila (TTM).

The Zimbabwean international feels the only way to succeed at the Soweto giants is by scoring and creating goals.

“I don’t want to see myself as somebody who came to Orlando Pirates just to add [to the] numbers. I have come here to work, and this is what I hope shows in my performances,” Dzvukamanja told the club website.

“I want to make a difference here and if all goes well, hopefully I can achieve another goal of mine, which is to one day play in Europe.”

The 26-year-old arrived in SA two seasons ago to join Wits from Ngezi Platinum. And having registered 15 goals and six assists in 60 appearances for the Clever Boys, the attacking midfielder now wants to take his game to another level with the Buccaneers, where he is fully aware that competition for a place will be tough.

“Of course, this is what drives all players to better themselves day by day,” Dzvukamanja said.

Big pals off the pitch, Happy Jele and Thulani Hlatshwayo hope their friendship will blossom on the field for Orlando Pirates and help them end the ...
Sport
1 year ago

“For me, it's [the goal is] two-fold: it’s about scoring goals, hopefully [in] double-digits, and also about increasing my number of assists for the season.

“I think as an attacking player these are two areas that a player is judged [on].”

Dzvukamanja was criticised for only raising his game when they played top teams during his time with Wits.

He recently scored a brace against Mamelodi Sundowns in the Nedbank Cup semifinal in the bio-bubble, where they lost 3-2.

“It's not like there is a switch that I turn on and off depending on the team I play against. No, it's not like that. I use the same mentality for all games but maybe the difference between the so-called big and so-called small teams comes from the way the teams set up in terms of structure tactically.

“When you play some teams in the league most of the so-called small teams play man-to-man marking. There is no space there, the defender follows you everywhere on the pitch.

“But again, I would like to emphasise that I don’t change my approach based on the profile of the team that I’m playing against.”