What will become of famed Wits academy that produced a list of stars? 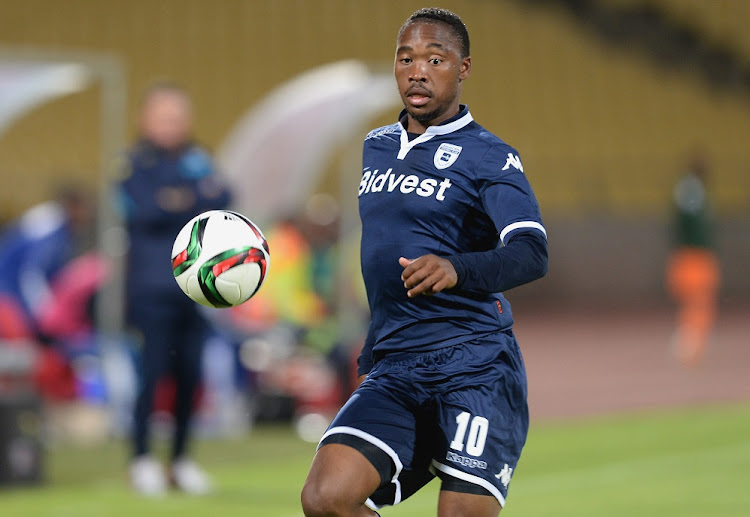 It is not clear what will happen to the storied Bidvest Wits academy that has produced a number of players who today have contracts with professional clubs in the Premier Soccer League (PSL) and in European leagues.

The academy started operating in January 2009 as the brainchild of then-CEO Stan Whiting and first team head coach Roger de Sa. It was supervised by Eric Tinkler at the time of opening.

Whiting, a former Wits player, administrator and coach, left the academy a few years after its inception and received the news of the sale of Bidvest Wits to Tshakhuma Tsha Madzivhandila owner Masala Mulaudzi last month to with a heavy heart.

“It was very sad news indeed. I am obviously not privy to the thinking or motive behind the sale but it seems like it is a shame to lose the identity of a sporting icon in this country that was almost 100 years old,” Whiting told SowetanLIVE sister publication TimesLIVE.

Whiting said he hopes that Wits University will look for an investor to preserve the history and heritage of a club on the cusp of its centenary celebrations next year.

“The academy is set up on very sound structures and has been run in a very professional manner,” he said.

“I believe that the academy could attract an investor and remain part of the university as a community development programme.

“The university and the investor could then begin a new journey or partnership by establishing a club that starts off competing in the lower leagues and working their way up into the upper echelons of SA soccer once again,” said Whiting, who will be happy to hear that the university shares his wishes.

The economic model of Bidvest Wits was just not sustainable‚ says Roger De Sa‚ who as coach of the team in the late 2010s helped set up one of the ...
Sport
1 year ago

Some of the big names who have come through the ranks at the academy are former PSL footballer of the season Sibusiso Vilakazi, Kulegani Madondo, Darren Keet, Sipho Mngomezulu, Jackson Mabokgwane, Sibongakonke Mbatha, Sandile Sibande and Asive Langwe.

Other notable players are Neil Winstanley, Katlego Pule, Reyaad Pieterse, Phumlani Ntshangase and Letsie Koapeng. Recently the academy produced talents such as Rowan Human and Molahlehi Kunyedi who had begun to feature for the first team.

Whiting said it was clear to him from the establishment of the academy that it would play a key role in the development of talent not only for the club but for the national teams too.

“It was, however, very evident even at that early stage to see that the academy was definitely going to achieve the objective of establishing players for the senior team.

“We had as many as five [out of 22] of the boys training with the first team after that first year,” said Whiting, who has worked for Brazilian giants Sao Paulo, Manchester United and Brondby in Denmark.

Whiting was asked by Sao Paulo to set up an academy in SA and he approached then-head of Bidvest Wits Derek Blanckensee.

The two got the Bidvest Wits board to accept a proposal to establish an academy that would enjoy a relationship with the Sao Paulo FC academy.

“I need to mention that the Sao Paulo academy is considered to be one of the best programmes in the world,” Whiting said.

After Blanckensee accepted a job with Fifa before the start of the 2010 World Cup, he put Whiting’s name forward to be his successor at Bidvest Wits.

“To cut a long story short, I accepted the position and besides running the club on a daily basis, my key objective was to establish the academy which I did.”

Goalkeeper cover no worry for Sundowns

The number of goalkeepers at Mamelodi Sundowns may make it hard to believe that any of the new additions will ever make it to the starting lineup.
Sport
1 year ago

Pitso Mosimane: 'Someone had to step in and deal with the monotony of Chiefs and Pirates'

Irrepressible Mamelodi Sundowns coach Pitso Mosimane has never been one to back down from a fight and relished the opportunity to challenge the ...
Sport
1 year ago
Next Article