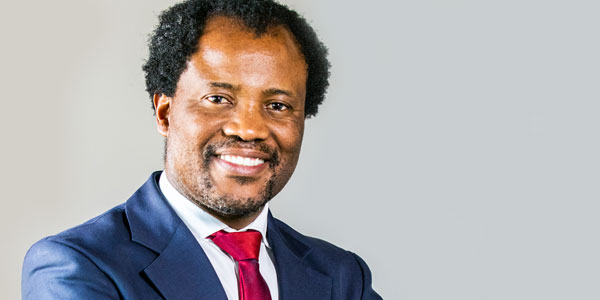 Wits University has announced celebrated nuclear physicist professor Zeblon Vilakazi as the next vice-chancellor and principal of the university.

He takes over from professor Adam Habib who has been at the helm for seven years. Habib has accepted a role as director of the School of Oriental and African Studies (SOAS) at the University of London from January 2021.

“It is an honour for me to have been appointed to this prestigious position,” said Vilakazi.

“I am committed to working with my esteemed colleagues, fellow academics and smart, savvy students to create new knowledge, and to develop the high level skills required to move South Africa, and our economy, forward. We also need to continue to develop the originators, innovators and critical thinkers who can help us solve the problems of the 21st century.”

His current role is as the vice principal and deputy vice-chancellor for research and postgraduate studies at Wits.

Chairperson of the Wits Council Isaac Shongwe said the university is confident in Vilakazi’s abilities which will be tested when he takes the helm in January.

“Professor Zeblon Vilakazi is the epitome of a world-class researcher who is globally recognised for his scientific work, and for his contribution towards developing higher education in Africa. He is a truly talented individual who is an inspiring exemplar for all Africans,” said Shongwe.

The high court in Johannesburg on Thursday dismissed an urgent application by two University of the Witwatersrand law students who wanted to stop the ...
News
2 years ago

'We can't force Wits to test all of you,' judge tells university law students

The high court in Johannesburg has expressed reservations about an application brought by two law students from the University of the Witwatersrand ...
News
2 years ago
Next Article