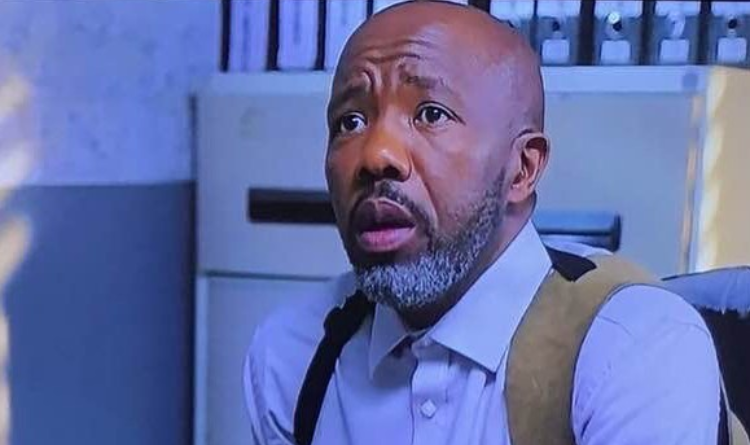 Mlamli Mangcala posted a pic of himself on oxygen.
Image: Mzansi Magic

Fans have flooded actor Mlamli Mangcala's social media with prayers and messages of support after The Queen star posted a video of himself on oxygen and speaking on his battle with Covid-19.

The star, who is known for his role as Captain Sthembiso Radebe on the Mzansi Magic drama series, was fighting for his life in ICU for several days and shared the video on his Instagram page on Friday.

In it, he said he had trouble sleeping and difficulty breathing. He said that he was changing positions to help him breathe better.

He captioned the post: “Covid-19 defeated. When winning both the battle and war.”

When winning both the battle and war #MlamliCovid-19victory

It was part of a series of videos the actor plans to publish about his battle with the disease.

In a longer live video on Facebook, posted a few hours earlier, the star said he has been discharged from ICU after battling the virus.

“I was diagnosed with Covid-19. I am still in hospital now. I survived a number of episodes from ICU. I went to ICU for four or five days, that I cannot account for. Guys, Covid-19 is real.”

He said he had lost more than 27kg because of the disease.

Mlamli revealed that he was rushed to hospital when he could no longer walk and it took him 20 minutes to get into an ambulance.

He said that when x-rays revealed that he had bilateral pneumonia, in addition to Covid-19, he feared the worst.

He added that he had to bury his brother last month to the virus.

“Get well bhuti God is with you all the way,” Phumeza Mawande wrote.

Elinah Thomas added: “Just hang in there. God is in control.”

Stigmatising people who test positive for Covid-19 is real and frightening.
News
1 year ago
Next Article