PSL will let Fifa know when matches will resume 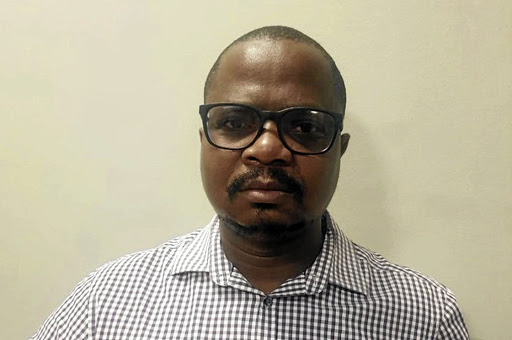 The Premier Soccer League (PSL) is planning to inform Fifa next week about when the 2019/20 season will resume but before they do that, they have to get an indication from the government on whether contact sports can return next month.

PSL clubs are expected to resume training in the coming days under strict regulations.

The PSL is hoping to start games late next month and finish in August. However, the league is being delayed by the government. The PSL executive committee was locked in a meeting yesterday and acting CEO Mato Madlala was unavailable for comment.

"After the minister of sport confirmed that the PSL can return to training, what we are now waiting for is for the PSL to come with the dates of resumption and conclusion so that we can advise Fifa," said Motlanthe.

"We need to tell Fifa that these are the dates we anticipate to restart the league in South Africa, this is the date we anticipate to finish and this is going to be our new player registration period.

"The league reserves the right to say these are our issues but we will take the cue from them [the PSL] because they are the ones who must finish the season. When I have all the information with the confirmed dates that have been signed off, I will then send them to Fifa because they only communicate with member associations.

"You must remember that initially Fifa asked all the member associations to write letters to indicate when their respective leagues are likely to finish.

"I personally wrote the first letter to Fifa confirming that our season will go beyond the 30th of June. Fifa acknowledged the first letter and they said they [would] consider it. But they are waiting for the second letter with the dates of when the league is going to resume and finish."

Some of the measures include the regular testing of players and staff, the appointment of a compliance officer, while training in the first week will be limited to six players (five outfield players and the goalkeeper).

Minister of Sport Nathi Mthethwa has approved plans by the Premier Soccer League (PSL) to resume training.
Sport
2 years ago

The valuation of the Premier Soccer League (PSL) is taking a hit from a significantly reduced number of games being broadcast on free-to-air on the ...
Sport
2 years ago

This is not the time for the PSL to be silent

It is obvious that the coronavirus has brought about unprecedented chaos in every sector throughout the world, and we are not surprised that some ...
Opinion
2 years ago
Next Article