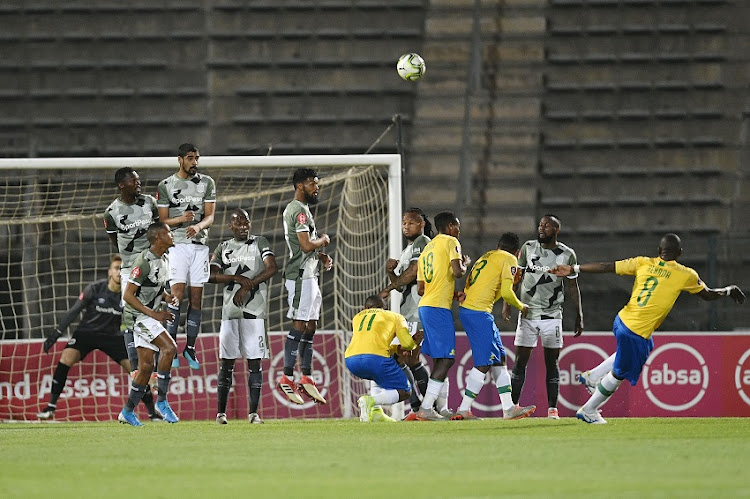 Cape Town City have confirmed that all their players and technical staff have tested negative for Covid-19 after the first round of testing that were conducted recently.

Premier Soccer League clubs are ramping up testing of their players‚ technical teams and essential staff with football expected to resume soon after Minister of Sport Nathi Mthethwa approved plans to restart the season.

This is good news considering that the past few days have been dominated by news that Bloemfontein Celtic and Kaizer Chiefs had positive cases after their first round of testing.

The week started with Celtic announcing that midfielder Given Mashikinya tested positive for Covid-19 and they were followed by Stellenbosch FC who revealed that three of their staff members have also tested positive.

On Tuesday Chiefs announced that two of their players tested positive for Covid-19 but they did not release their names‚ taking the number of active cases among players in the PSL to three.

In May Ben Motshwari was the first player in the PSL to test positive but has since recovered.