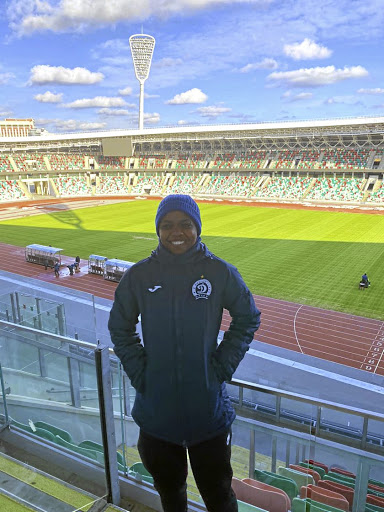 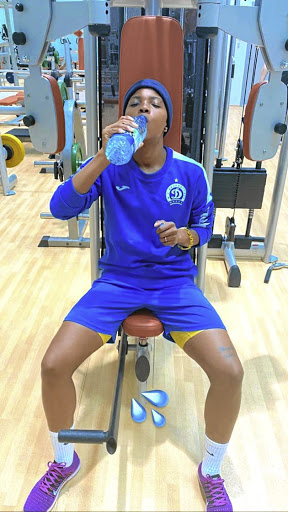 To those who follow women's football with keen interest, it would be simple to agree with Banyana Banyana defender Bambanani Mbane's assertion that her European move was long overdue.

Mbane, who turns 30 next Thursday, joined Belarusian champions Minsk from Bloemfontein Celtic Ladies last week, penning a one-year deal. The hard-nosed centre-back has, for the last four years, been a colossal figure for Banyana Banyana, amassing over 50 caps.

"I have been waiting for this opportunity for so long and it's long overdue. I think dedication and patience were the most important things at the end of the day," Mbane told Sowetan from Minsk, Belarus.

The ex-Celtic defender wants her switch to open doors for other local girls who aspire to ply their trade overseas. "I know I have to grab this opportunity with both hands. I think doing well will open more opportunities for SA players," Mbane said.

"I want to be a good ambassador for my country. It's no longer about me, but about each and every girl child who wants to play in Europe. I want the coaches here to realise that there's talent in SA."

The Sterkspruit-born, Eastern Cape, centre-half has set her sights on campaigning in the Uefa Women's Champions League with her new outfit, who top the Belarusian eight-team Women's Premier League with 64 points from 21 games.

"The main focus is to win the league so that we'll play in the Champions League next season," noted the Banyana defender.

Mbane also aims to succeed on her overseas journey to honour her late brother who passed away in January.

"It was very emotional leaving the country. I lost my brother at the beginning of the year, but my family has been supportive. So I also want to do well for my late brother," the 2016 Olympian stated.

Banyana will rise at Orlando, says Jane
Sport
1 year ago
Next Article