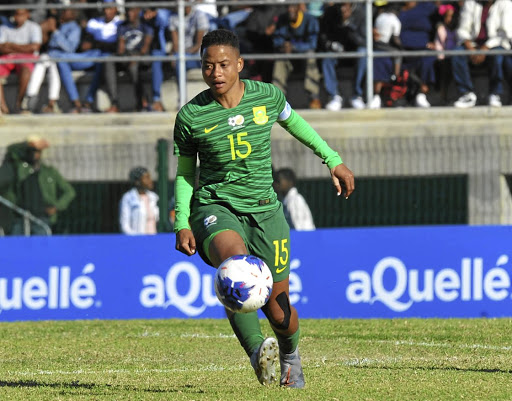 Banyana Banyana coach Desiree Ellis has announced a squad of 20 players to face Botswana in the second round of the Tokyo 2020 Olympic qualifiers.

Ellis has called up overseas-based players Leandra Smeda, Jermaine Seoposenwe, Nothando Vilakazi and Rhoda Mulaudzi, who all missed the recent Cosafa Women's Championship in Port Elizabeth due to club commitments. Also getting a recall is goalkeeper Mapaseka Mpuru, who's one of three goalkeepers.

But SA will be without the injured Thembi Kgatlana and captain Janine van Wyk, while Linda Motlhalo has been left out due to the hectic club programme and the long distance she has to travel from China.

Vice-captain Refiloe Jane is expected to lead the team in the absence of Van Wyk. Banyana will assemble for camp on Monday in Johannesburg. They travel to Botswana on Wednesday and the match is scheduled for Friday.

The return leg will be played at the Dobsonville Stadium on Tuesday, September 3.

In the third round, the overall winner will face the victors of the clash between Zambia and Zimbabwe.

CAF has 1.5 slot(s) in Tokyo 2020, which means the winner of the fifth round qualifies for the Olympics, while the runners-up will take on Copa America runners-up Chile in a playoff.

Zimbabwe and South Africa were Africa's representatives at the Rio 2016 Olympic Games.

Cameroon, SA, Zimbabwe and Nigeria are the only African nations to ever play in the Women's Olympic tournament.