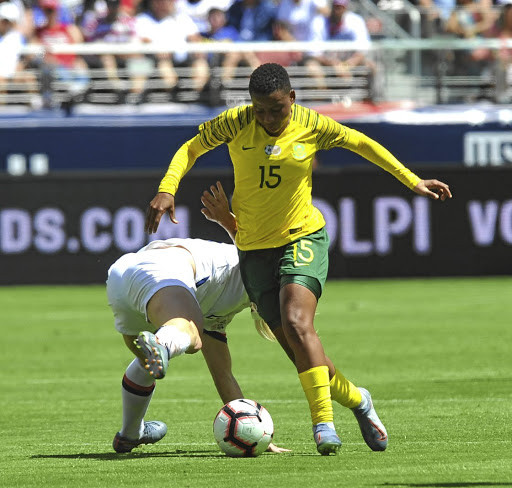 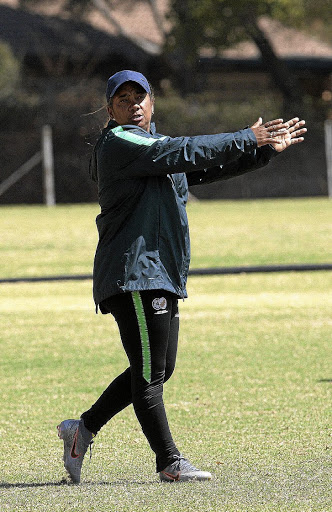 Keeping a clean sheet against a stubborn Botswana side in the first leg of their second-round Tokyo 2020 Olympics qualifier on Friday has left Banyana Banyana rather pleased.

Banyana coach Desiree Ellis and skipper Refiloe Jane didn't hide their happiness with the outcome of the first leg in Gaborone, hoping to do wonders in the return leg at Orlando Stadium tomorrow (7pm).

Jane, who is normally the squad's vice-captain but led the team in Botswana due to Janine van Wyk's unavailability, said: "Coming into this game, we knew it was not going to be easy... but we take positives out of it. We didn't lose, we didn't concede.

"One of us has to qualify for the next round and we are going out there to make sure we are the ones who go through."

Ellis shared the same sentiments: "The big factor is that we didn't concede, which is important.

"Ahh, it was a battle out there, we knew it was going to be a tough game and they came out, they gave us a tough game."

"We had our chances but we couldn't score; their goalkeeper was good," said Jane.

Meanwhile, Africa will have one automatic spot for women's football competition in Tokyo Olympics. That will come with the winner of the two-legged fifth round qualifying clash in January next year.

The runners-up, however, enter a play-off tie against Chile, the runners-up in the South American qualifiers.