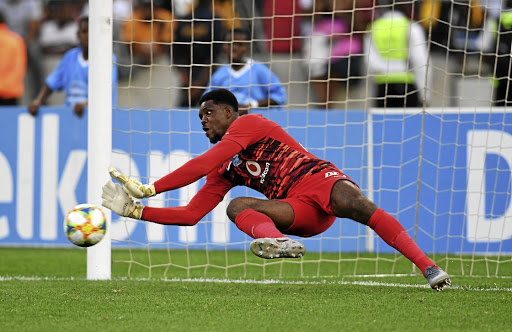 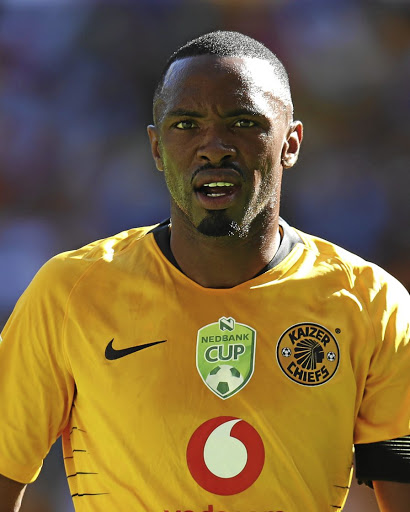 Kaizer Chiefs have already begun their plans for next season after some of their top performing players were rewarded with contract extensions.

The club announced that Willard Katsande, Daniel Akpeyi and Bernard Parker had been handed new deals.The players’ contracts were setto expire at the end of the season..

Katsande and Parker’s new deals will expire in June 2021 while Akpeyi signed contract until June 2022.The Glamour Boys are expected to continue talks behind the scenes with a few players who are in the final five months of their contracts.

These include ItumelengKhune, George Maluleka,Daniel Cardoso and Leo Katsande's agent, Sean Roberts, was pleased that the club had demonstrated that his client was still part of their plans.

"Willard has been a loyal servant and is part of the furniture at Chiefs. They have obviously recognised him as being an asset for the club," Roberts told Sowetan.

"He has had a fantastic season so far and I think it's a great deal for everybody. He often also wears the captain's armband so it just shows his importance. He will likely see out his career at the club."

The Zimbabwean is a polarising figure for fans as he is loved by some and disliked by others due to his robust style of play. Despite being on the receiving end of some jeering from the fans, Roberts says the 34-year-old has remained unshaken.

"Willard is a top professional on and off the pitch. It has shown in his performances in the past games. His professionalism is there for all to see."

It was not only players who got extensions as technical team member Lee Baxter (goalkeeper coach) will also remain with the club until June 2022.

Supporters of Kaizer Chiefs could have one more thing to cheer about as legend Doctor Khumalo admitted that he could return to the club in the near ...
Sport
2 years ago

With below-par performances in their past two games, some may be starting to doubt Kaizer Chiefs' title credentials.
Sport
2 years ago