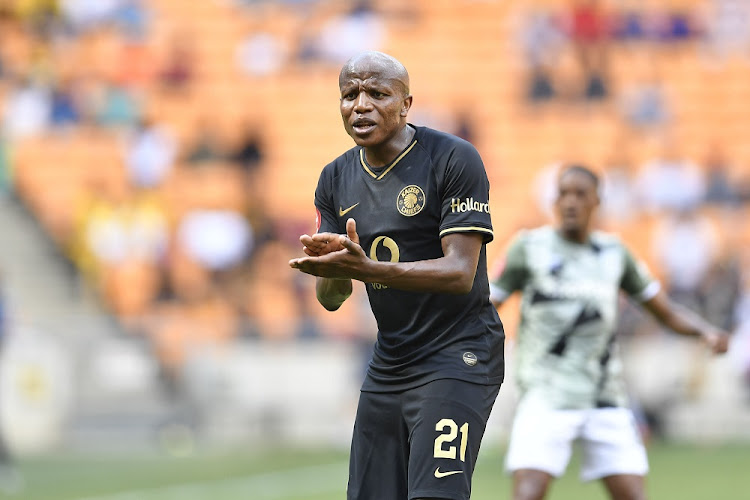 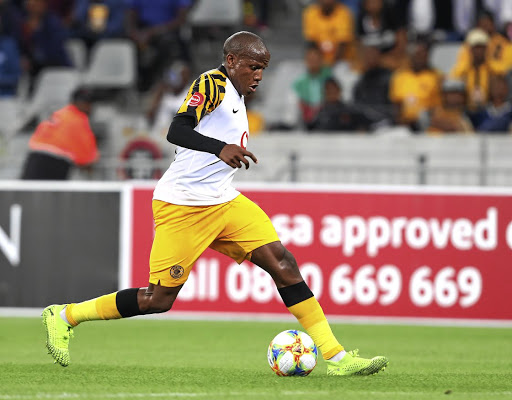 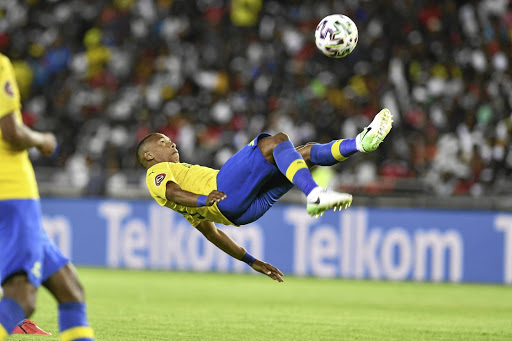 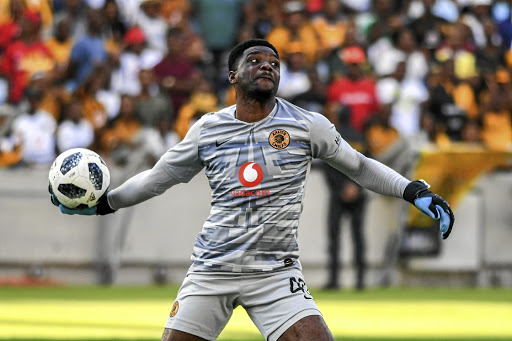 With the league race approaching the final stretch, some clubs will be looking to their standout performers to lead their teams to a satisfactory finish. Gomolemo Motshwane looks at the players who are in the running for the PSL Footballer of the Season award.

The Bucs attacker peaked at the halfway point of the season after the arrival of Josef Zinnbauer. Mhango can't stop scoring and has surged to the top of the scoring charts. He has scored eight goals in the last six games. Should he continue scoring at this rate, the top player award will surely be his regardless of where his team finishes.

The Nigerian has provided some much needed stability in the goalkeeping department after a horrendous previous season. Even with Itumeleng Khune now back from injury, Akpeyi continues to be number one. He has had eight clean sheets in 16 games. He has also rescued his team twice with penalty saves against SuperSport United and Maritzburg.

The combative midfielder also had a slow start to his season, but finally turned back the years and is playing his best football once again. His energetic running style has rubbed off on his teammates and his new found form has injected life into the Downs team.

Bidvest Wits striker Gift Motupa has made it clear he's keen to join Mamelodi Sundowns in the current transfer window.
Sport
2 years ago

The Serbian is the type of striker Chiefs have been missing for almost a decade since the days of Knowledge Musona.

The powerful Nurkovic has an eye for goal and is the first player at Chiefs in six years to score at least 10 goals. Nurkovic has been a hit in his first season at the club and will surely be crucial for Chiefs if they are going to lift the title.

The versatile striker has been scoring goals regularly for Wits ever since his arrival.

Motupa continues to demonstrate that he is a proven goal scorer despite sometimes being dropped to the bench by coach Gavin Hunt.

Manyama has provided the Glamour Boys with that X-factor from midfield. The midfielder has found the kind of form that won him the Footballer of the Year award in the 2016/17 season. Manyama has been instrumental in taking set-pieces for his team. He has scored five goals and provided seven assists in 18 league games.

For the first time in a while, the race for the Absa Premiership Golden Boot looks interesting and there is even hope that the 20-goal mark will be ...
Sport
2 years ago

Having already netted 16 goals and leading the scoring charts in the MDC this season, Golden Arrows striker Nkosikhona Dube wants to finish the ...
Sport
2 years ago

The prospect of working with coach Pitso Mosimane is so appealing to BidVest Wits striker Gift Motupa that he would not say no to a move to Mamelodi ...
Sport
2 years ago
Next Article