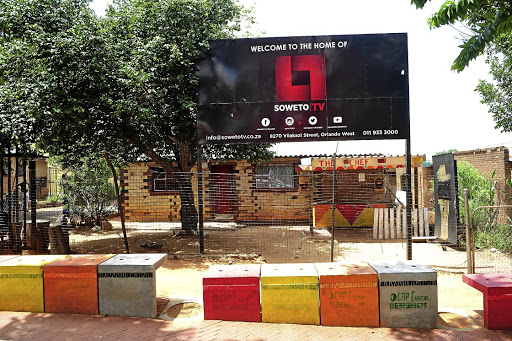 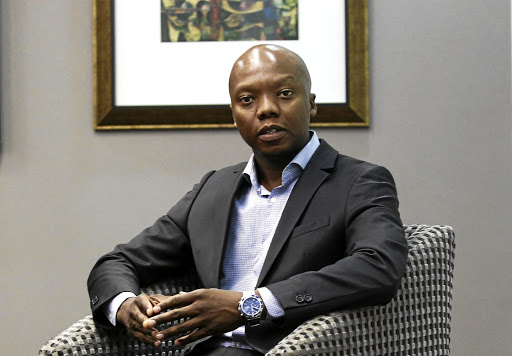 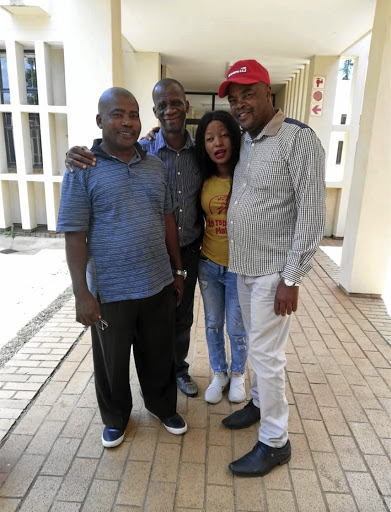 A group of community members in Soweto has vowed to fight to the bitter end for the return of Soweto TV to the people.

The group, which held a meeting at Kopanong Hall in Dobsonville on Tuesday, accused radio personality and businessman Thabo "Tbo Touch" Molefe of hijacking the community station.

Tbo Touch, who used to run his own online radio station called Touch HD, was appointed Soweto TV director about seven months ago.

He has also been acting as CEO following the departure of Bridget Nkuna last month.

The community said they would be writing to the Independent Communications Authority of South Africa (Icasa) for intervention following what they termed a hostile take over by some people, including Molefe.

According to Sello Makgobatlou, who said he was a member of a steering committee of the station, the problems began last year when former board members failed to produce audited financial statements.

"Instead of presenting audited statements, they resigned and one board member was left behind. We had a meeting with Icasa where a steering committee was elected to operate temporarily before the Annual General Meeting (AGM)," Makgobatlou said.

"We only discovered in December that there was a new board [that] elected itself.

"We have been communicating with Icasa and we are going to continue engaging it."

Molefe last month suspended most of Soweto TV's producers in what some say is part of his "take-over" efforts at the station.

Radio and television personality Tbo Touch is accused of hijacking one of Gauteng's top community television stations.
Entertainment
8 months ago

Tshepi Nthinya, the secretary of the steering committee of the station, said they decided not to protest, but to fight the move in the boardroom.

"What is happening at Soweto TV is painful, and it's frustrating. We want Soweto TV back because it is about community legacy and empowerment. Right now, it is not empowering, but oppressing," Nthinya said.

But Soweto TV board chairperson Spencer Malongete said the station has been mismanaged for a decade and was in the verge of liquidation when all members of the board resigned with immediate effect, leaving only one member.

He said Icasa instructed the remaining member to properly institute a team of directors who will stabilise the channel and take it forward.

"The new board appointed an investigator and discovered that Soweto TV has not been compliant with Icasa in terms of news and factual content.

"There was no performance management or monitoring of contracts to measure deliverables and accountability. The channel had an excessive amount of repeats in 2017, 2018 and 2019 with constant incorrect electronic programme guide for viewers."

He said the board decided to appoint Molefe as an acting CEO and he has been making changes.