City feel it's a great time to face Pirates 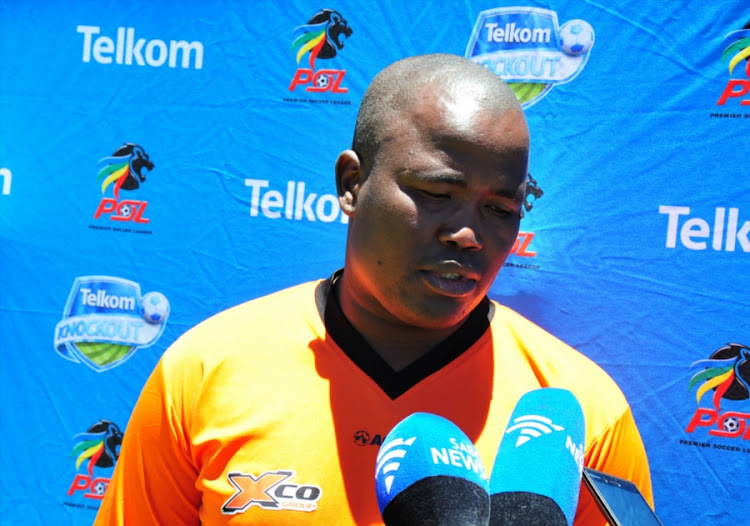 Heading into tonight's (7.30pm) clash, Polokwane are in their worst form in recent history. The Limpopo side last won in September, thumping SuperSport United 3-1.

In between the five losses in the league, they exited the Telkom Knockout after losing 1-0 to Golden Arrows in the first round.

Polokwane City confounded the experts with the club’s best Absa Premuiership finish last season despite an undercurrent of dissatisfaction.
Sport
2 years ago

The spate of poor results saw the club sack their coach Zlatko Krmpotic earlier this month, with Molekwa ascending to the hot seat.

"It's very important to win against Pirates because beating big clubs boosts morale. I believe if we can get a win, we'll never look back," Molekwa told Sowetan yesterday.

The Buccaneers' form is almost as bad as Rise and Shine, coming off a 3-2 Soweto derby loss to Kaizer Chiefs before the recent Fifa break.

"We are almost the same with Pirates, they've also been unlucky with the results. I expect them to come at us. It'll be an open match," said Molekwa.

He was reluctant to say if he would take the reins on a full-time basis should the club opt for him.

Coaches upbeat to turn the corner.
Sport
2 years ago

Polokwane City in the dark about their coach

Polokwane City have had no official word from coach Jozef Vukusic about his intention to quit and know only of media reports claiming that the coach ...
Sport
3 years ago

Coach applauds players for success
Sport
3 years ago
Next Article