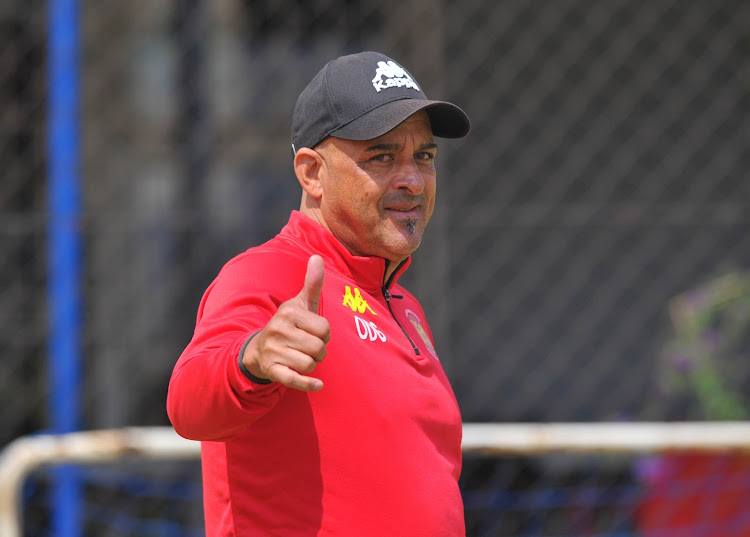 With all the incentives that come with playing in the MTN8 final‚ Highlands Park coach Owen da Gama may feel he has little to do in motivating his players against SuperSport United at the Orlando Stadium on Saturday.

As part of celebrating their 25th anniversary‚ MTN announced at the pre-final press conference at the match venue on Thursday that every goal scored will earn the goal scorer a whooping R25,000.

The sponsors added that the player chosen as man-of-the-match will be rewarded with R25,000 instead of the usual R8,000.

For Da Gama these incentives come on top of the promise already made by Highlands officials that half of the R8m winners' cheque will go to the players if they win their first-ever cup final on Saturday.

“It is going to the players‚ it’s as simple as that.

“Brad Kaffel (one of the directors at Highlands) has already told me that I’ve got to tell the players that half of it is going to them.

“I think they deserve it‚ they really deserve it. Mine… we’ll see‚ I don’t know what it’s going to be.” 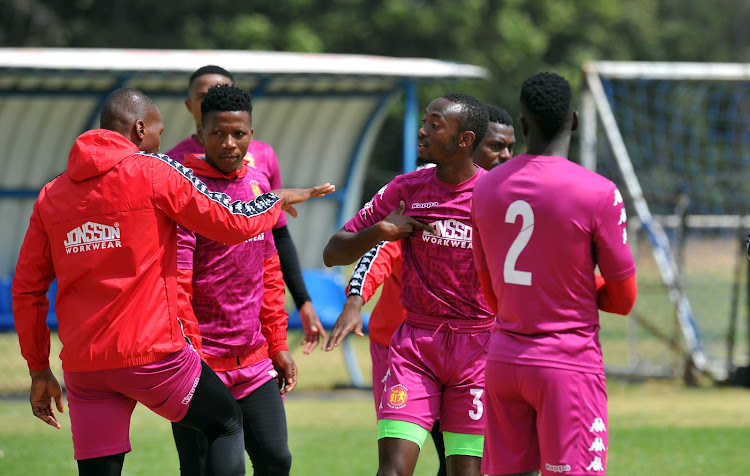 Although playing in their first cup final as a club‚ in Da Gama‚ the Lions of the North have a coach who’s been in two cup finals with Silver Stars before.

That triumph came after he had lost in the final of the Coca Cola Cup in 2003 against Kaizer Chiefs.

The Highlands coach said the influence of his seasoned players like striker Tendai Ndoro and former SuperSport midfielder Reinelwe Letsholonyane has helped calm the nerves of the younger players in the team who’ve never played in a final in their careers before.

Winning this cup would mean a lot but not more than the players‚ he said.

“For me I’m really excited to be in the final‚” said the former Bafana Bafana coach.

“It’s a dream to reach a final.

"To win it (would be) even better. It’s another feather in my cap.

“But I still believe that this is for the players. They must get more credit than I should. They go onto that field and they sweat their blood out.

“It’s good for me but I’m happier for the players.”