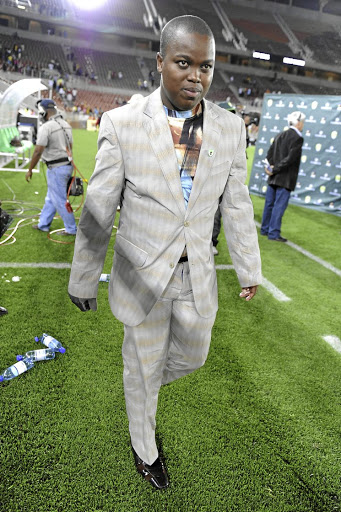 "We will announce the new coach very soon. The interest is amazing. We've received a lot of applications from a number of local coaches and some internationals from countries like Belgium and Serbia," Chokoe told Sowetan yesterday.

"... The coach didn't adhere to the league's under-23 rule [to include in the match-day squad minimum five players who are both under 23 and eligible to represent SA]," said Chokoe.

The rule that the Serb mentor disregarded also stipulates that a minimum of two under 23 players must be on the field of play at all times during a match. Medic failed to stick to this rule when Tshakhuma faced TS Sporting last season.

"We had to investigate thoroughly. You can't just fire someone without gathering evidence ...," stated Chokoe, who once coached the Venda side.

For contravening the National Soccer League handbook rules, the Premier Soccer League fined Tshakhuma R30,000 (50% suspended for 12 months) after their were found guilty in April.

Meanwhile, Chokoe didn't rule out the possibility of Mohafe taking charge of the team on a full-time basis. The Tshakhuma interim coach oversaw his first game when they played out to a goalless draw at home to Mbombela United at the weekend.

"If by next week we don't have a new coach, we might give Mohafe a chance to continue. It will all depend on him doing well," said Chokoe.