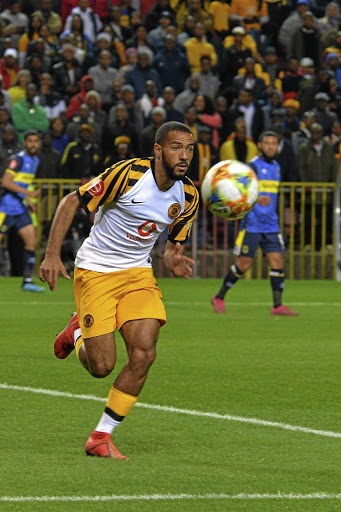 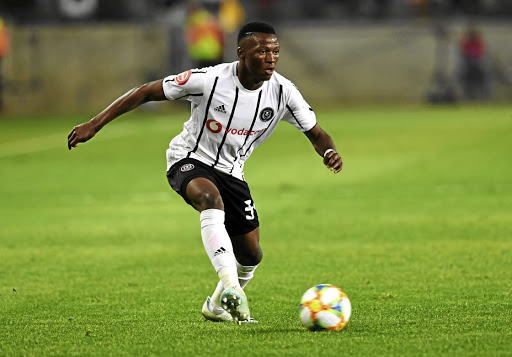 SuperSport United midfielder Sipho Mbule has caught the eye in the opening matches of the 2019/2020 Absa Premiership season.

Mbule, 21, played just four matches last term and has already featured in six during this campaign, which indicates that he may have a far better season this time.

Last season saw the likes of AmaZulu left back Sibusiso Mabiliso (20), Baroka striker Jemondre Dickens (21) and Cape Town City defender Keanu Cupido (21) - among others, being given a chance by their respective clubs.

Injuries have slowed down the progress of the likes of Kaizer Chiefs duo, Nkosingiphile Ngcobo and Happy Mashiane.

But there's always a youngster somewhere who's keen to take his chance. Sowetan picks the young stars who may shine this season.

SuperSport United coach Kaitano Tembo says promising midfielder Teboho Mokoena is focused on his task at the club for the coming season even tough ...
Sport
2 years ago

The former Bidvest Wits defender appears to be making the right-back position his own, having pushed aside Bafana Bafana international Ramahlwe Mphahlele. Frosler, who's come through the junior national team ranks, is not only a fine defender, but also makes forward runs that result in some good crosses. The Port Elizabeth-born footballer has earned rave reviews from the Amakhosi faithful and those are not the easiest following to please. It's a challenge for Frosler to maintain the consistency.

It's certainly not been the easiest of starts for the utility player, who was promoted from Bucs' youth academy. Monyane has found himself in defensive mix ups that have resulted in Pirates conceding goals. Monyane, however, is one for the future. Having played as a striker in the Multichoice Diski Challenge (MDC) and the SA U20 national team, he's played as a right back for Pirates' senior side.

With three games already this season, he's slowly emerging. The former Stellenbosch midfielder made 11 appearances last season and like Mbule, it's all up to him to step up his game and shine in the top-flight. To prove his ability, he's previously starred for Bafana Bafana in the Cosafa Cup.

Chippa United continued to beef up their squad ahead of the coming season after the Eastern Cape side's acquisition former Orlando Pirates ...
Sport
2 years ago

In his third PSL season, the Bakgaga midfielder has continued to show his worth in the top-flight. Mosele may not have all the attention because he's in the books of an unfashionable club, but that doesn't mean he's not a quality player. Keep an eye on him.

The Zambian's season will depend on which position he plays this season. He's played mostly as a right-back, but he scored many goals in his home country for Power Dynamos as a forward.

Steve Komphela has given his protégé, Rulani Mokwena, some words of wisdom as the Orlando Pirates caretaker coach finds himself under fire for the ...
Sport
2 years ago

Lamontville Golden Arrows coach Steve Komphela says it would be “catastrophic” if Orlando Pirates’ young caretaker-coach Rulani Mokwena were to have ...
Sport
2 years ago

All big teams go through a downward cycle at some stage in a season‚ and Orlando Pirates are fortunate that theirs has come early in 2019-20 when ...
Sport
2 years ago
Next Article