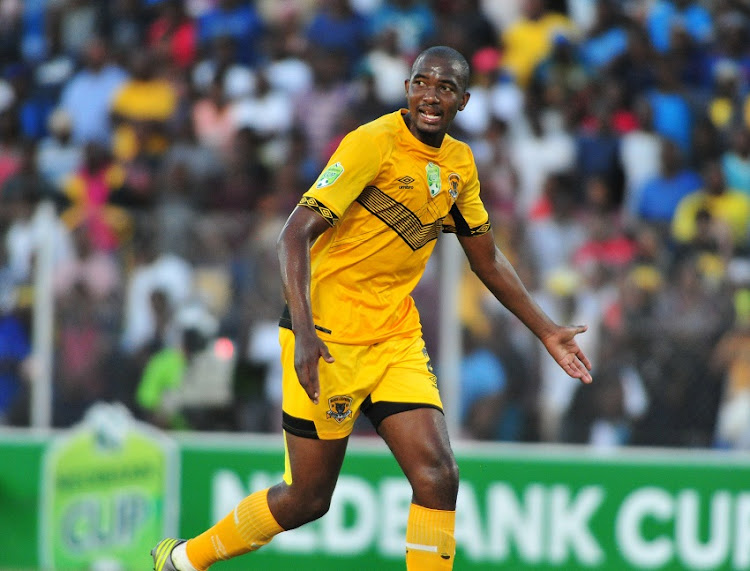 Chippa United continued to beef up their squad ahead of the coming season after the Eastern Cape side's acquisition former Orlando Pirates midfielder Lehlogonolo “Vieira” Masalesa on Tuesday.

With over 100 appearances in the PSL‚ the well-travelled 27-year-old midfielder‚ who also played for AE Larisa in the Greece Super League‚ is expected to add stability in the middle of the park in coach Clinton Larsen’s starting line-up.

"This is part of the club's plan to bolster our squad for the new season and make sure we assemble a very competitive team.

"We also want to make sure the club does well in the league this coming season‚" said Chippa United chairman Chippa Mpengesi.

The former Black Leopards midfielder is expected to a vast amount of experience to the club.

"Masalesa brings with him a wealth of experience after playing in both CAF competitions and also overseas‚" Mpengesi said.

"We hope his leadership qualities will also help guide the youngsters in the team moving forward".