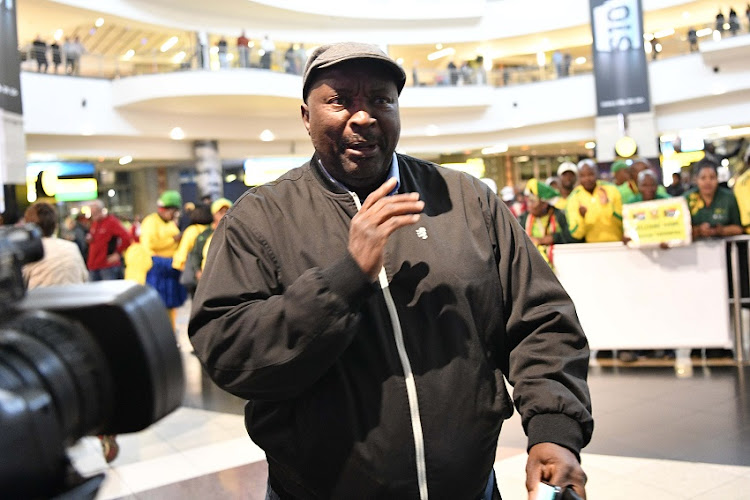 Jomo Sono believes his one-time national team-playing prodigy Benni McCarthy is ready to coach Bafana Bafana‚ but has to be “surrounded by the right people”.

Clive Barker gave McCarthy his international debut in a friendly against the Netherlands in 1997‚ but it was Sono who threw caution to the wind and gave the 20-year-old striker game time at the 1998 Africa Cup of Nations.

Bafana reached the final and McCarthy was joint-top scorer.

Now in his second season as a head coach‚ at Cape Town City‚ 41-year-old McCarthy has been mentioned as a front-runner to replace Stuart Baxter‚ who resigned at the beginning of this month‚ in the Bafana hotseat.

The big question mark is whether McCarthy – who has won a trophy and reached a final (both in the MTN8)‚ and steered City to fifth and fourth in the league – has the experience for a job infamous for chewing up coaches. 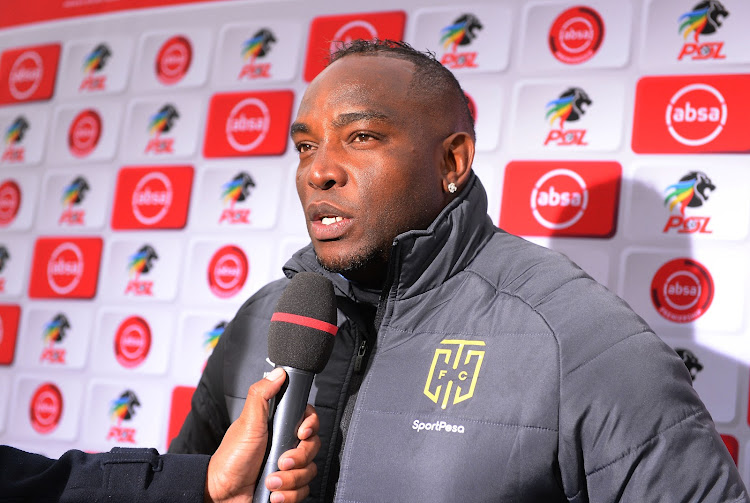 Candidate for the next Bafana Bafana coach Benni McCarthy during the Absa Premiership match between Cape Town City FC and Orlando Pirates at Athlone Stadium on May 05, 2019 in Cape Town, South Africa.
Image: Thinus Maritz/Gallo Images

"But Bafana Bafana does not need a good coach.

"You need a person who has got good principles‚ who feels it when this country loses‚” Sono said.

“Like some of us‚ who are even scared to watch [Bafana]. Because my life is football. And when you see the national team going that way … .

“I’ve been there [Bafana coach] four times. And I strongly believe that he [McCarthy] is ready. But it all depends on who’s around him.

“If he’s got the wrong people he’s going to sink. Like Pitso [Mosimane] and all of them – they all sink.

“Because the national team is not the same as club level. [For Bafana] you’re meeting players from different cultures‚ players who have got their own mind‚ players based in Europe with a different mentality and so forth.

“So he can be ready. But it depends whose around him.”

The example of Senegal’s former playing international and now coach‚ Aliou Cisse‚ has been raised in favour of the argument for McCarthy as Bafana coach already.

Cisse was 38 when he was appointed Senegal coach in early March 2015‚ having only previously coached that country’s U-23 team for three years‚ and at 43 has steered the Lions of Teranga to the 2018 World Cup and last month’s Africa Cup of Nations final.

The coach whose team‚ Algeria‚ beat Senegal‚ Djamel Belmadi‚ is 43 and also a former international.