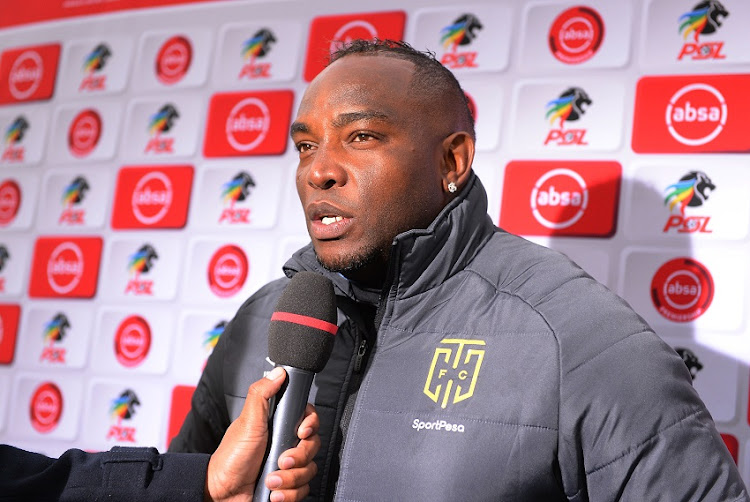 Coach Benni McCarthy says he is “150 million percent” focused on his job with Cape Town City‚ but has left the door open for a discussion around the vacant Bafana Bafana position if approached by the South African Football Association (Safa).

McCarthy is one of the names being bandied about as a possible successor to Stuart Baxter‚ who quit 10 days ago after leading Bafana to the quarterfinals of the Africa Cup of Nations in Egypt.

Gavin Hunt‚ Pitso Mosimane and Steve Komphela are others who appear to be in the frame‚ and all have considerably more experience in the dugout than McCarthy.

But the City coach’s excellent start to his career‚ which includes two cup finals and an MTN8 win in his first couple of seasons‚ has made plenty sit up and take notice.

Not just that‚ but also the brand of football that his side are playing is eye-catching and has won over plenty of neutrals.

McCarthy said‚ following his team’s 1-0 Absa Premiership win against Stellenbosch FC at Athlone Stadium on Saturday‚ that he has heard nothing official about the Bafana post and for the moment is concentrating solely on his job at City.

“There are rumours‚ but you know I have been in this game as a player. There were rumours that I was going to go to Manchester United and Chelsea‚ but if I had gotten my mind fixated on those rumours‚ I would have ended up losing my job where I was as a player‚” McCarthy said. 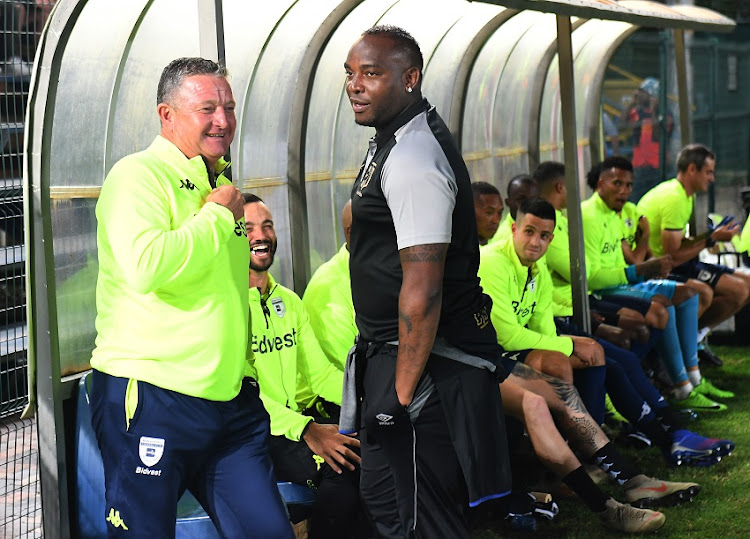 Other PSL coaches who are touted for the Bafana Bafana coaching job are Gavin Hunt‚ Pitso Mosimane and Steve Komphela.
Image: GALLO IMAGES

“As a coach I am flattered that my name is floating around for the big jobs. It shows that myself‚ my [technical] team and the players are doing a great job if we are getting noticed.

“So if the time comes‚ my chairman [John Comitis] will let me know what is happening. But for me‚ I am 150 million percent focused on the project that I am involved in at City and what I am building here.”

That being said‚ McCarthy made it clear that were he to be seriously in the frame for the Bafana post‚ it is something he would consider.

“I am very happy‚ I sweat blood for this team‚ the club and the players. When I am here‚ or anywhere‚ when I am on that football pitch … it is what I am born to do. There is no other way about me‚” he said.

“So I am going to continue to do that until things in my life change. If that [the Bafana job] ever becomes a subject‚ then we will tackle it when we get there.

“Then the passion rotates – but for now‚ everything I have within my body goes towards this team and this club.”

McCarthy is Bafana’s leading scorer with 31 goals in 80 caps‚ including two World Cup tournaments and a runners-up medal at the 1998 Nations Cup finals. He also won the Uefa Champions League with FC Porto under Jose Mourinho.