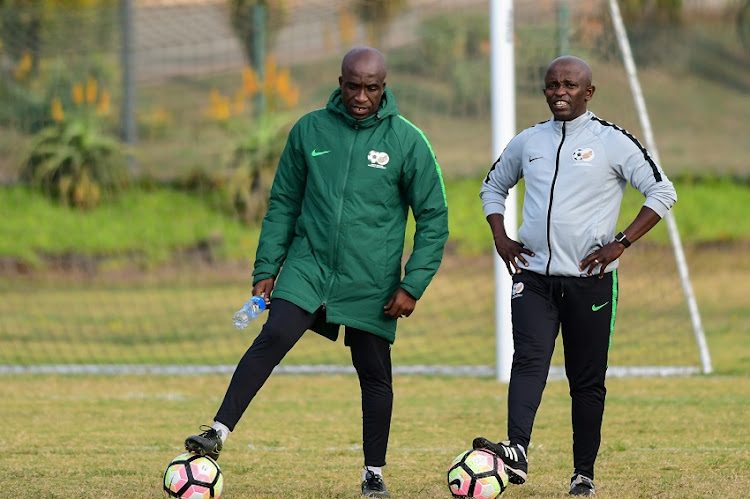 SA Under-23 coach David Notoane has named a 23-man squad to play Lesotho in the African Nations Championship (Chan) qualifiers for the Ethiopia 2020 event.

The South Africans play Lesotho in the first leg on July 28 at Setsoto Stadium in Maseru with the return leg scheduled for August 4 in Johannesburg.

Notoane has retained most of the players who took part in the recent Cosafa Cup tournament that took place at Moses Mabhida Stadium in Durban where SA won the Plate section after beating Malawi 5-4 on penalties.

Among notable inclusions in the squad‚ which the coach will use against Lesotho‚ are Jemondre Dickens of Baroka and the Orlando Pirates duo of Lerato Lepasa and Justice Tshabalala.

As per CHAN’s requirements‚ the tournament is only for local-based players.