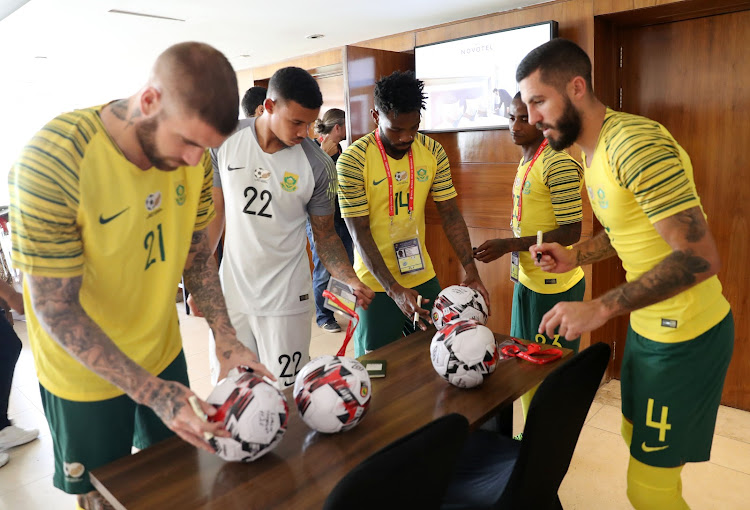 Bafana Bafana coach Stuart Baxter has made a surprise inclusion in his starting eleven to face Ivory Coast this afternoon by picking goalkeeper Ronwen Williams ahead of Darren Keet for the clash at Al-Salam Stadium in Cairo.

Keet had been touted as the number one since Itumeleng Khune's shoulder injury and Keet even played in the last qualifier against Libya‚ which Bafana won 2-1.

SowetanLIVE has learnt from Bafana's camp here in Cairo that Williams got the nod because he was outstanding in the warm up against Ghana‚ which ended goalless in Dubai.

In terms of the rest of the team‚ there are no real surprises.